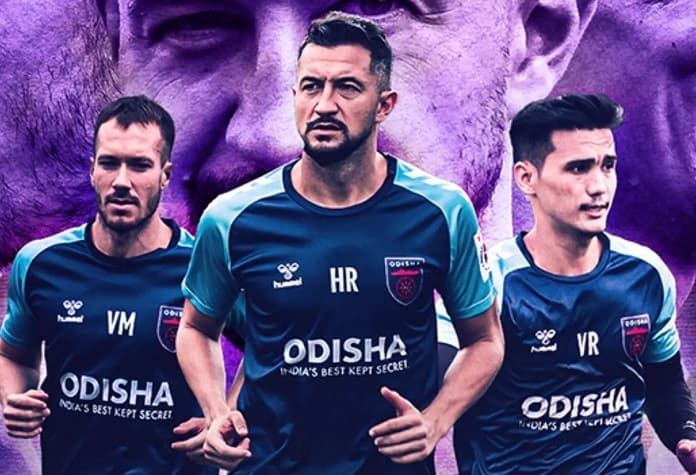 ISL Odisha is a professional football club based in Bhubaneswar, Odisha which competes in the Indian Super League tournament. They are considered one of the best and strong teams that were founded in the year 2019, their new coach name is Kiko Ramírez. Check ISL 2021-22 Odisha Squads, Complete Players List.

The upcoming season is all set to start from 19th Nov 2021 and all teams are all set to give their best as the teams have strong players with them to win the title of the tournament.

The players are both domestic and international players the mixture of skills, talent, and experience a perfect balance of the team. So now let us check out the complete details about ISL 2021-22 Odisha Squads, Complete Players List.

The upcoming schedule is the eighth edition of the Indian Super League, the official squad is out and there are twenty-seven members on a team.

Talking about the squad the coach of Odisha said “We have a good mix of experienced and young players. We are really happy with the team that we are building and pleasantly surprised to see the level of the Indian players. And we also think that some of that will make an impact in ISL.

He further adds “All the staff is also motivated for this season. We have a good line-up but also really good alternatives coming from the bench. We can play different styles of the game thanks to the different players and in the physical aspect, we are getting stronger thanks to the training and friendly matches”

As mentioned in the above details, there are many players in both domestic and international players, there is a total of 27 players in Odisha FC. So we can check the complete player list given below.