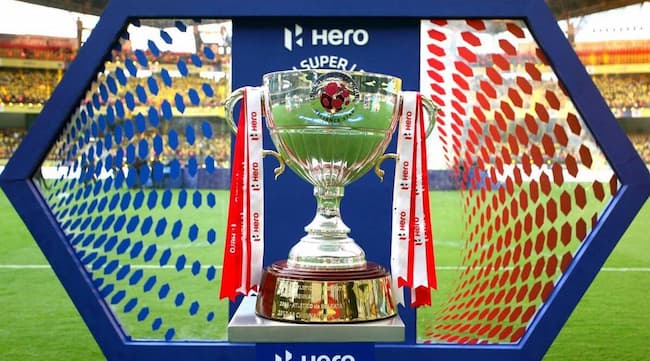 Indian Super League is a professional football tournament that will be rolling out the new season from November 19, 2021.

Changes in the ISL

The final position of the Club in the league table (when all Clubs have played all their League Matches) is determined in this order:

2. If two or more Clubs are equal on the basis of the above criteria, their place shall be determined as follows:

– The most number of goals scored in all the league matches

– Drawing of lots by league

SA vs IND: After 15 years Allahuddin Palekar is all ready for Test debut