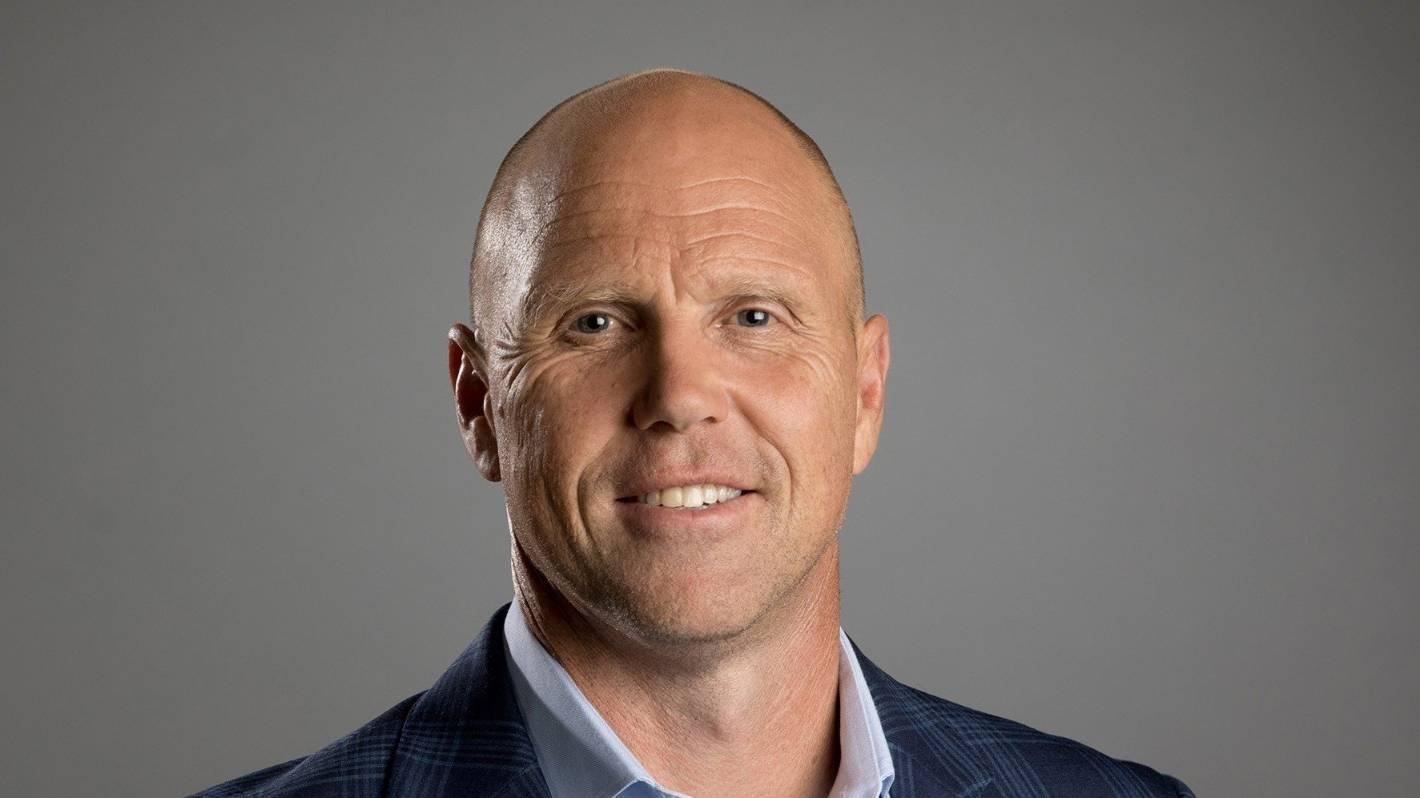 Ireland created history with an unbelievable 12-23 score against All Black in Dunedin. For the fourth time, the Irish defeated the All Blacks. It’s the 4th one in the last seven meetings.

The Breakdown Wilson admitted Andy Farrell’s team was “clearly an outstanding side.”

“Bottom line, in the first 40 minutes when they [Ireland] had the advantage, they should have put the game away. They didn’t.

“They let the All Blacks get themselves back into the game just before halftime. They could have come back and hurt them.

“They proved that they are a quality side. They did it in the second half. You felt in the first 10 minutes they took the game away from the All Blacks. But they needed to do that because the All Blacks got a lift.

“They showed some character, but they [the All Blacks] put themselves in a difficult position.

“And Ireland did what England couldn’t do to Australia. And came back and proved they are an outstanding team.”

He admitted that he’s concerned for the All-Blacks’ form. But when heading for a Rugby World Cup year, a loss by a 14-man New Zealand is as big a deal as ’15-on-15′.

“You have to be concerned. The context of the match changed the moment when Angus Ta’avao was red-carded. So, when you start thinking about what the All Blacks were having to face through the course of the remainder of those 80 minutes, it’s going to be difficult for them to get over the top of a team that is world-class, that’s what this side [Ireland] are. Disciplined on defense, and incredibly accurate.

“But when you’re a man down, it takes its toll.

“We’ve seen this happen before. It happened on a Lions series when we lost Sonny Bill Williams in the second Test match.

“You can’t say it was a fair fight, because they weren’t playing 15 on 15, but Ireland has shown that they are a very good side. They showed quality and good enough to score points against the All Blacks, and it puts you under pressure.”

Wilson admitted, about some areas in the game that will make Foster, and co concerned.

“There are other areas where the All Blacks will be concerned. The scrum didn’t deliver like it delivered the week before.

“It got hurt, remembering though that we’ve not got a reserve tighthead prop to go to, he was off the field. Ofa Tu’ungafasi got through a big shift.

“The other thing is we didn’t cherish possession. We made far too many errors.

“Our ability to look after and hold on to the high kicks… everyone that went up, Ireland either got it back or; the All Blacks made an error. You make those mistakes against a good side; they will hurt you.”

Wilson did credit the Irish performance, especially in defense.

“The two tries the All Blacks did score, it was hard work. They just don’t miss defensively either, and we didn’t stress them defensively. I’m still disappointed that at no point in either test we show an inkling to go through the middle collectively.

“If you go the edges and try to play with width, the Irish defense is just too accurate. It’s too well disciplined. They just don’t miss.

“The first line break that led to a try was off a missed tackle. The All Blacks missed some critical tackles. Discipline let the All Blacks down, and it presented Ireland with plenty of opportunities.

“The interesting part now is that the All Blacks will have some critical player available for the next weekend. David Havilli will be back on deck. Sam Whitelock, it looks like, is going to be back on deck. It makes a difference in what we’ll have in our forward pack.

“We need some answers for the front row and the scrum.” 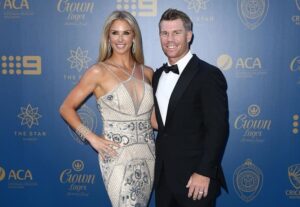 Shubman Gill: Tour of England – How The cover drive could make or break. 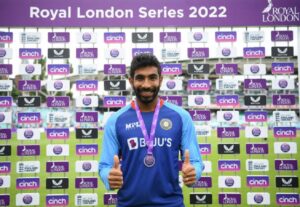 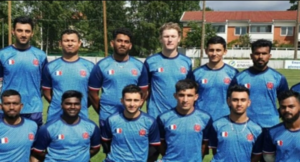