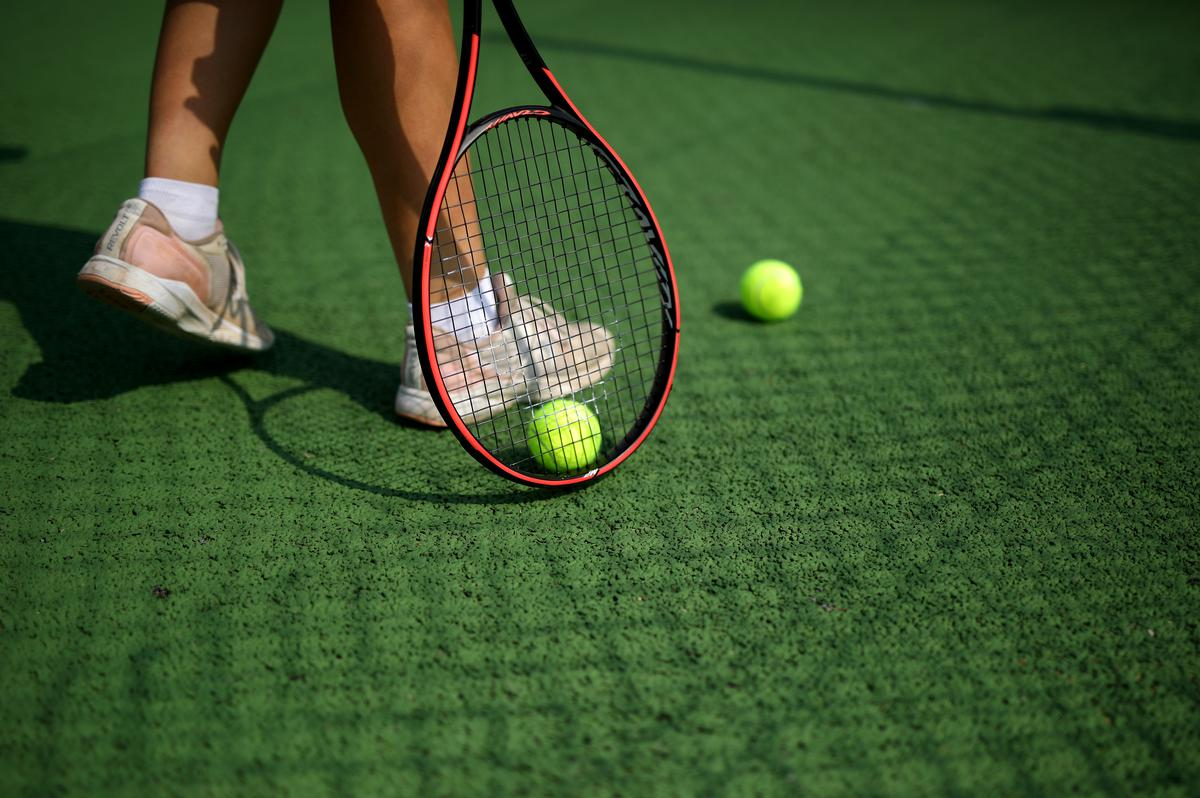 After three rounds of the men’s skeet competition in the Digvijay Singh shotgun championship at the Dr. Karni Singh Range, Tughlakabad, on Saturday, Anantjeet Singh Naruka and Gurjoat Singh were in the lead with 72 out of 75.

Following increasingly stronger rounds of 22, 23, and 24, Abhay Singh Sekhon was one point behind the leaders while Olympian and World Cup gold medalist Mairaj Ahmad Khan was also on 69, along with Arjun Thakur and Parampal Singh Guron. Kuldeep Sanyashi and Amrinder Singh Cheema were on position 68.

Raiza Dhillon and Parinaaz Dhaliwal, the junior women’s leaders, were one point behind Ganemat Sekhon and Maheshwari Chauhan in the women’s division with a score of 70.

On 68 were Zahra Mufaddal Deesawala and Areeba Khan. To assure a top-eight finish and advancement into the semifinals, Sanjana Sood (67), Rashmmi Rathore (65) and Darshna Rathore (64) will strive to improve their scores.

On Sunday, the semifinals and medal rounds will come after two more rounds.

SD Prajwal Dev defeated third seed Manish Sureshkumar in the $15,000 tournament in Colombo 6-4, 6-4 to go to the championship round against Ukrainian second seed Eric Vanshelboim.

Quentin Folliot and Vanshelboim were the top seeds, but Manish and Parikshit Somani defeated them to win the doubles championship.

The Maharaja Trophy KSCA T20 event, which is scheduled to start in Mysuru on August 7, will feature Manish Pandey playing for Gulbarga Mystics and Mayank Agarwal playing for Kalyani Bengaluru Blasters.

Six combinations of a head coach, assistant coach, and selector were chosen by the KSCA to put together the six outfits for the player draught that was place here on Saturday. Karun Nair was selected by the P.V. Shashikanth-coached Mysore Warriors first, which caused some controversy. It will be up to the batsman to disprove the perception that he is a T20 specialist.

Additionally, it was revealed that Abhinav Manohar will play for Mangalore United, K. Gowtham for Shivamogga Strikers, and Abhimanyu Mithun for Hubli Tigers. At Gulbarga, Devdutt Padikkal and Pandey will collaborate.

Shivil Kaushik, a “mystery spinner,” and K.P. Appanna, a left-arm tweaker, were two of the 13 players in Pool A, which included IPL and players from India, who failed to find takers.