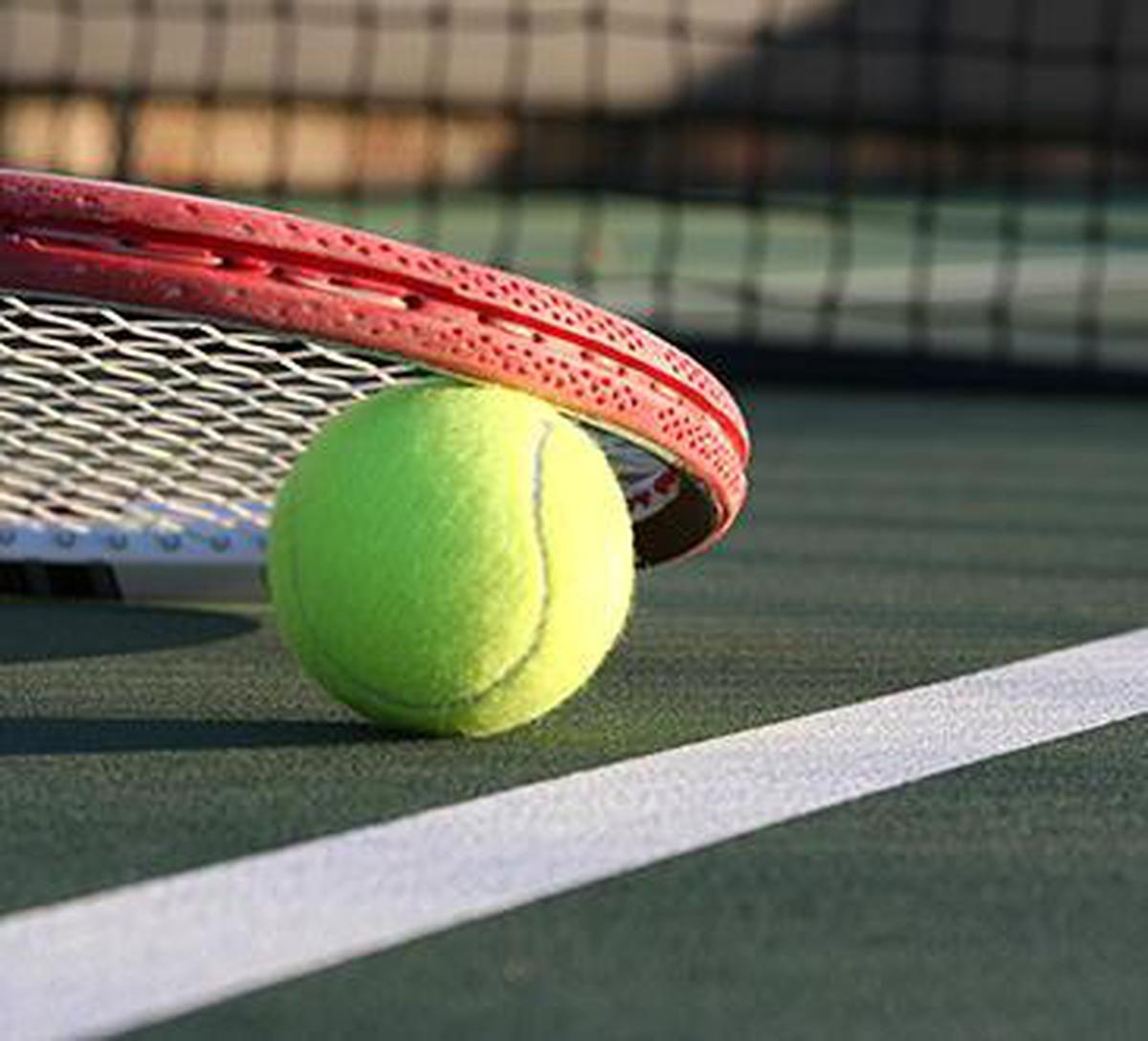 In the over-45 singles final, Nitten defeated top-seeded Salim Benhmda of Morocco 6-0, 6-2. In total, he lost just seven games en route to the championship.

The Polish duo of Dariusz Lewandowski and 48-year-old Nitten won the over-40 doubles competition.

At the Singha Sports Academy on Friday, G Manish of Karnataka continued his impressive run by defeating Siddharth Arya 6-3, 6-1, in the men’s final of the Rs. 5,00,000 AITA ranking tennis competition.

Manish, who Oges Tejo pushed to three sets in the opening round,

never missed a set after that while cruising to the victory. Siddharth had defeated the top seed, VM Ranjeet, in the quarterfinals, but on this particular day, he struggled to adapt to Manish’s style.

Vaishnavi Adkar set up a championship match with Pooja Ingale in the women’s division.

Pooja will face Chandana Potugari and Paavanii Paathak in the doubles final, which she also advanced to with Ishwari Matere.

Given the scarcity of tickets, the Indian team’s journey to Colombia for the under-20 world championships is improbable.

On August 1, the under-20 Worlds will begin in Cali, but the 33-person squad and almost a dozen officials, including coaches, are currently awaiting news in New Delhi in the hopes that nothing will change.

“Visa-related problems came first. Due to visa complications, they halted and canceled the flights three times. Only half of the squad received visas, but the Colombian government announced yesterday that the other half could fly and would receive visas upon arrival, an Athletics Federation of India official informed The Hindu on Friday night from New Delhi.

“Now that the visa issue is resolved, we are unable to purchase tickets due to aircraft capacity. The Federation is making various attempts, but we have not received even one ticket.

Time is also running out.

Even if we leave on Saturday, July 30, we won’t arrive until Monday, August 1; that day, we have a mixed relay.

Star quartermilers Priya H. Mohan, Rupal, and Sunny are on the team, and the championships continue until August 6.