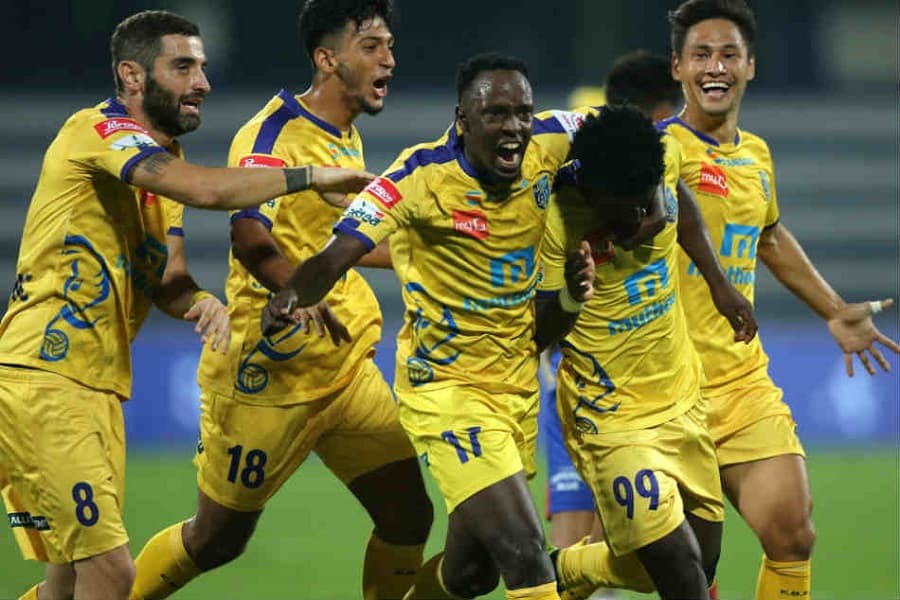 Kerala Blaster is commonly known as ‘The Basters’ it is an Indian professional football club based in Kochi, Kerala that competes in the India Super League the top tier of Football India. The club was established in the year 2014 and the season 2020-2021 was the seventh season of Kerala Blasters in the Indian Super League. So now let’s check out the complete information about Kerala Blasters Players List 2021-22: Transfer News and Its Positions.

Due to COVID-19, the pandemic situation all the matches have been postponed the doors were closed at the three venues that are; Goa and GMC Athletic Stadium as the home venue for the blasters there have been some changes and new players added.