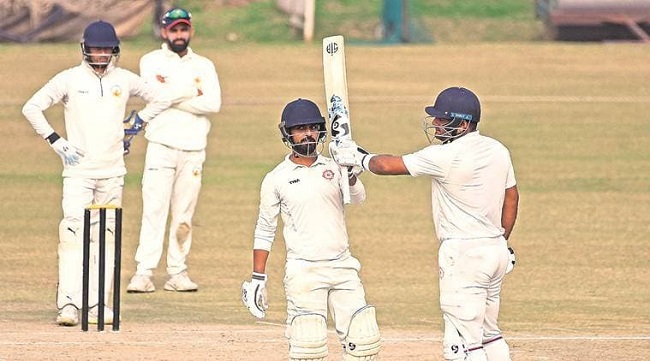 Vijay Hazare Trophy is playing across seven cities in the country, with the finals scheduled on December 27th. Mumbai is the former winner of this tournament.

Teams have been divided into five Elite groups consisting of six teams each group On the other hand in the Plate group is consist of eight teams.

The squad of Kerala vs Chandigarh

You can download the app from the google play store.

All the matches of this tournament are available on the Star Sports channel and other sports things are telecast on it. Also, it is India’s number one channel where fans also enjoy and it is available in HD and other eight regional languages.

Dream 11 Prediction of this match

In this match of Kerala Vs Chandigarh we opt for your dream 11 but it is our choice you can opt according to your experience also.

As Captain of a team, we have options like Sanju Samson and Manan Vohra.

As vice-captain, we can go for Jalaj Saxena, Robin Uthappa.

In wicketkeeper, we have Sanju Samson.

All-rounder, we have players like Bipul Sharma, Jalaj Saxena,

Kerala ended up on 16 teams they have a high net run rate, having ended the league phase with comprehensive wins, Kerala (1.244) has ensured that they might still be in the running for the quarterfinals many times but not won any tournament.

According to this comparison, Kerala is in a strong position than Chandigarh, in upcoming match decision depends on their performance.