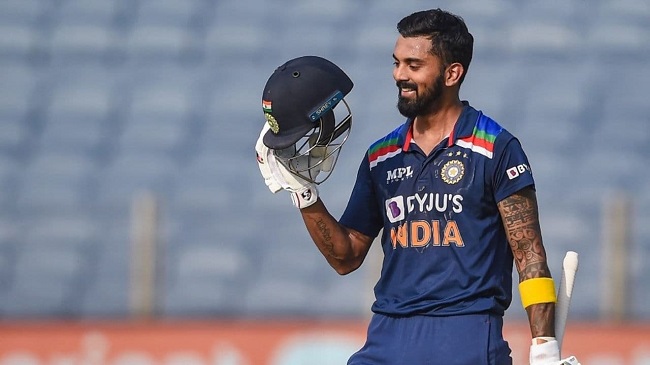 KL Rahul and Athiya Shetty are going to tie the knot next year in the month of Jan and Feb date is still not confirmed right now.

This is not a new thing for the media because relations between Cricketer and Bollywood divas are very old fashion many actresses married Cricketer.

Here we come to clear all rumors between these couples and other interesting information about these players.

Recently there was news that both will tie the knot in the next 3 months, The news of KL Rahul and Athiya is getting viral for the past few days.

Athiya denied them. He wrote in a sarcastic manner on social media, I hope I will also become part of this wedding, which is happening in 3 months.

According to the report, the families have fixed January and February for the wedding.

The date and location are yet to be decided.

Athiya and KL Rahul will find themselves in a building called Sandhu Palace in Mumbai’s luxurious Pali Hill, the construction of which is still not fully furnished.

According to a report in E Times, KL does not make any changes in the plans of the families of Rahul and Athiya, then it has been verified that the marriage of both will happen in January 2023.

These Couples are dating each other for more than three years. The two made their relationship official at the premiere of Athiya’s brother Ahan Shetty’s debut film Tadap.

Shetty is born on 5 Nov 1992 she is a Bollywood actress who debut in the film Hero her father is Sunil Shetty.

Most of his income comes from the Bollywood industry where she earns more than 80 Lakh Rupees as we know she is young that’s why she takes 3-4 crore rs for a movie.

Other than all these things she also earns Brand Endorsement because she is beautiful and young many brands like them.

Now if we talk about Rahul then his net worth is $10 Million.

If we talk about tests then he totals and plays 43 test matches where he makes 2547 runs.