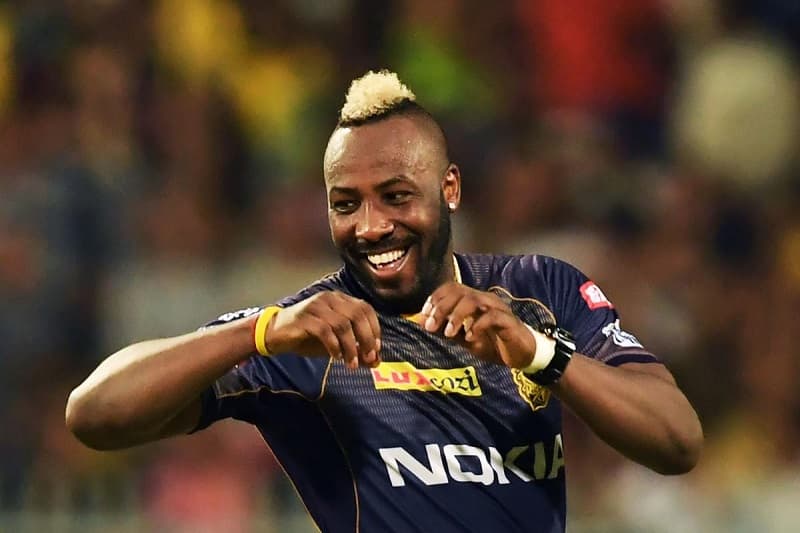 Kolkata Knight Riders (KKR) is one of the most popular teams participating in the Indian Premier League. It is a franchise based in Kolkata, India. The franchise is under the ownership of Bollywood star Shah Rukh Khan and actress Juhi Chawla. Check Kolkata Knight Riders Net Worth 2021, and Highest-Paid Players.

The team is headed by English cricketers Eoin Morgan where the coach for the team is Brendon McCullum. It is one of the teams in IPL having the highest brand value where its estimation is around Rs 629 crores in 2019.

Check out the list of Highest-paid players and net worth of Kolkata Knight Riders(KKR).

The IPL salary for the player is 15.5 Crores where he is a part of the team KKP. His total IPL salary is 37.5 Crores. Pat is currently the vice-captain of the Australia national cricket team in all formats. He is a professional Australian cricket player where his debut was at the age of 18.

His role in the matches is of the bowlers. Pat is the fast bowler along with the lower-order right-handed batsman.

Sunil Narine has a salary of Rs 12.5 Crores for 2021 and the total salary of the player is Rs. 95.2 Crores. He has given his best playing shot in the IPL however, the player was suspended for the controversy of bowling action on him. due to which the management of the IPL was asked to make changes in their squad of playing XI.

He is one of the best performers in cricket and he has a wonderful contribution to KKP.

Andre is a Jamaican professional cricketer who has given his best shots in the game. He is popular for his gameplay and has a huge fan following.

The IPL salary for the player is Rs. 8.5 Crores whereas the total salary is Rs. 41.05 Crores. The player gave his best in the Caribbean Premier League 2020 season and he fails to impress the audiences in the IPL.

Dinesh Karthik is an Indian professional cricketer whose role is wicket-keeper and batsman in the team. He is one of the popular players on the Indian cricket team. He makes his debut in 2004.

Eoin Morgan is an England professional crickets and also the captain for the KKR team. He is one of the best players and the team has won the winning title under his leadership twice.

He is an Indian professional cricketer a part of team India. He plays domestic matches for Tamil Nadu and Kolkata Knight Riders. He makes his international debut in the Indian Cricket Team in July 2021.

His role in the cricket match is of the Bowler. The IPL salary of the player for 2021 is Rs 4 Crores. And the total salary for the IPL is 16.4 Crores.

Nitish Rana is also an Indian professional Indian cricket player where he is one of the best cricketers on the team. He is a part of the team KKR in IPL since 2018. In his cricket career, he makes up for 60 matches so far. He has a score of 1437 runs.

Shakib is a Bangladeshi player who is an all-rounder. He is an important part of the team. The player gets back on the ground after a year as he was banned by the ICC for not reporting a corrupt approach during the IPL 2019.

He is one of the best players of the time where he has a score of 749 runs and 59 wickets in 63 IPL matches to date.

Kamlesh is an Indian emerging cricket player. He is a young and talented fast bowler of the time where he has a bowling speed of 140 kmph. He comes up in KKR from the under 19 Indian teams.

The player couldn’t play the match for KKR in 2018 due to his leg injury.