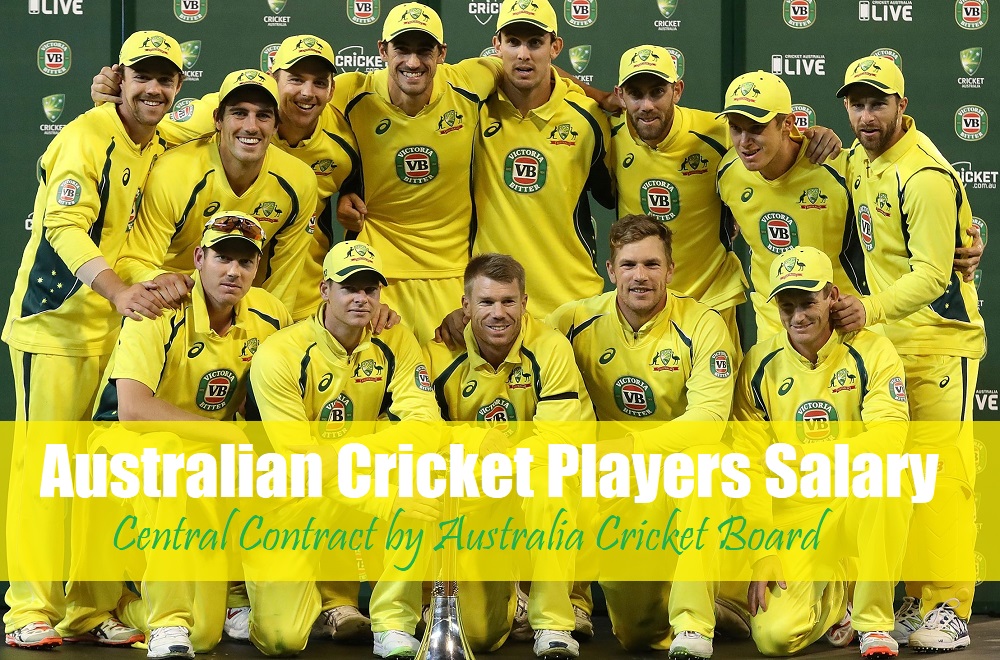 Here is the complete list of Australi a Cricket Match Fees. The Cricket who will feature in the Test squad will earn a Match fee of worth $20,000.

And the cricketers featuring in ODI and T20I Squad will get match fees of $15,000 and $10,000 respectively. Cricket also earns money through other incomes like Brand Promotions, Franchise Cricket Leagues, and Advertisements. These are the match fees offer by Cricket Australia.

While He Holds Record on his name in IPL for Highest-Paid player in IPL Season. Elysse Perry and Meg Lanning are at the top of the Highest-Paid Women’s cricketers in Australia.