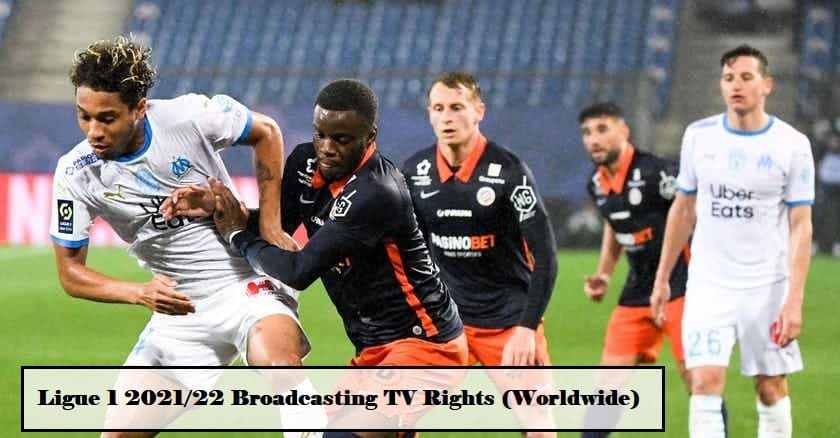 Ligue 1 popular known as the Ligue 1 Uber Eats for sponsorship purposes is the French men’s football league. The new season of the league is rolling out the matches and it will continue till May 2022. Check Where To Watch Ligue 1 2021/22 Live Telecast In India, TV Broadcasting Rights Worldwide.

All the 20 teams are all set to be a part of the league as it is a top French football league system. Ligue 1 is the confederation of UEFA and relegation to Ligue 2.

The participating clubs of the season will be playing two matches against each other. One match will be at home and another match will be away from home. There are 38 matches taking place whereas most of the matches are during the weekends.

The top goal scorer of the team is Delio Onnis where he has 299 goals whereas most appearances are made by Mickael Landreau which is 618.

CHECK: Ligue 1 Fixtures 2021-2022, Calendrier And Participating Teams Are Out

TV5Monde will be broadcasting all the matches of the league. It is a French-language channel however broadcasting worldwide.

The channel will be available to telecast only on Tata Sky. the telecasting of the channel on Tata Sky service provider is Channel No 640.

You can now enjoy the streaming of the fixtures on the Amazon Prime Video. All you have to do is install the application on your devices. Check here full details about the post.

The channel will be available for telecasting in India and also worldwide wide check out the list here.