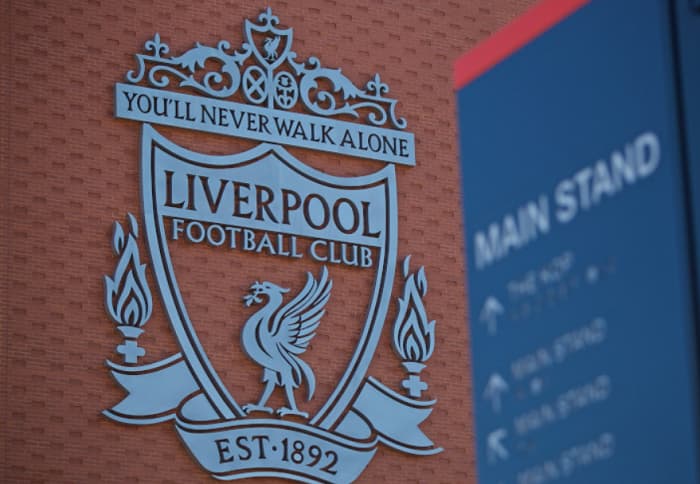 Liverpool Transfer News 2021: Liverpool the professional football club in Liverpool is planning to sign Milinkovic-Savic despite the price tag of £80 million. They are planning to replace the Gini Wijnaldumand bringing Milinkovic instead to the club.

Milinkovic-Savic is a Serbian central Midfielder who is on good terms with Lazio. However, Liverpool needs to offer a big price to sell the player to the club.

They might even have to sell a few of the players to bag in the new ones considering their funds. Jurgen Klopp is the one who has a wide range of player’s options for the midfield heading for the summer. However, he falls short on the players available for selection on a consistent basis.

The Red will be considering adding up the players with young age and better availability and the Serbian player Sergej Milinkovic-Savic is the consideration.

He is a 26 years old player for the six years who is with Lazio and Liverpool are wanting to get the player in. If the deal settles then Milinkovic will be the best choice for the Reds to replace Gini Wijnaldum. Gini is the player to left for the free transfer and wishes to joins the Paris Saint-Germain.

Milinkovic is a midfielder who plays on the right side and more times on the alongside Reds Luis Alberto and Lucas Leiva. It is an opportunity for the reds to consider the player get the transfer into the squad.

Another player that struggles with the injuries are Naby Keita who is also an important part of Jurgen Klopp’s. It is a question to see if the club has the players for the upcoming season.

He has been one of the consistent players in Serie A for many years and he will be one of the best choices to add to the team.

Stick around this space for more latest updates about the sports..!