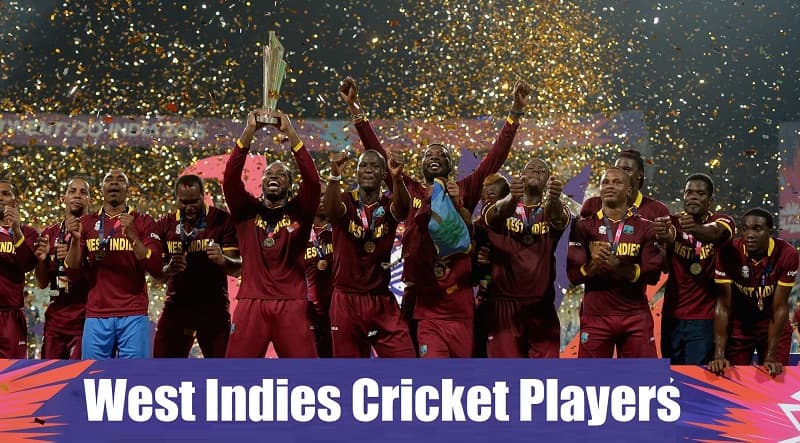 West Indies is a multi-national cricket team, from the mid-late 1970s to early 1990’s West Indies were one of the strongest ones in the world in both Test and One Day International cricket. And as of 13th May 2021, the team is ranked seventh in the Test and ninth in both ODIs and T20Is in the official ICC ranking, and due to COVID-19, the matches were delay. Check West Indies Cricket Players Salary 2021-22, Central Contract, Highest Paid Players for Upcoming Season.

West Indies players are most passionate and have sportsmanship spirit, but after the 2000s they have not been consistent, and because of which they have lost the ICC ranking and one of the main reasons for being at odds was mismanagement. Also, the board’s financial situation is not going well since last year due to the pandemic situation. So now let’s check out the complete details about west indies cricket player’s salary 2021, Central Contract, Match Fees, Highest-Paid Players.

Due to global lockdown, domestic and international players of the West Indies are facing some other challenges. The CWI (Cricket West Indies) have not been paying their match fees since January. The main reason for not paying on time is due to some serve cash crunch. Whereas the international men player have also not been paid their fee for the home series against Ireland in January (Three ODIs and Three T20Is ).

Earlier The Cricket West Indies were paying $300,000 yearly where each player receives ₹2.08 crores with all the formats.

Also, the cricket player who has contracted with the white-ball is annually paid  $250,000. Also, cricketers who have been contracting with red-ball are paid per season $200,000.

Grave said “We are two months behind making match fee payments,”  “I personally emailed all the players since the end of February when they would have been due (match fees). We have apologized to all the players and we are eternally grateful for their continued patience and support. We’ve been very open and honest as to why we can’t pay them and all the players know it is a priority for us to pay them as soon as we can.”

Nkrumah Bonner, Joshua Da Silva, Akeal Hosein, and Kyle Mayers, and many more there are total 18 players they are awarded for the first time and they are all set to show their sportsman spirit.

Roston Chase has lost all the contracts of all formats and Jason Holder is going to be the only player to be in a format contract. Below you can check out the list of 18 players who have been offered for central contract 2021/22.