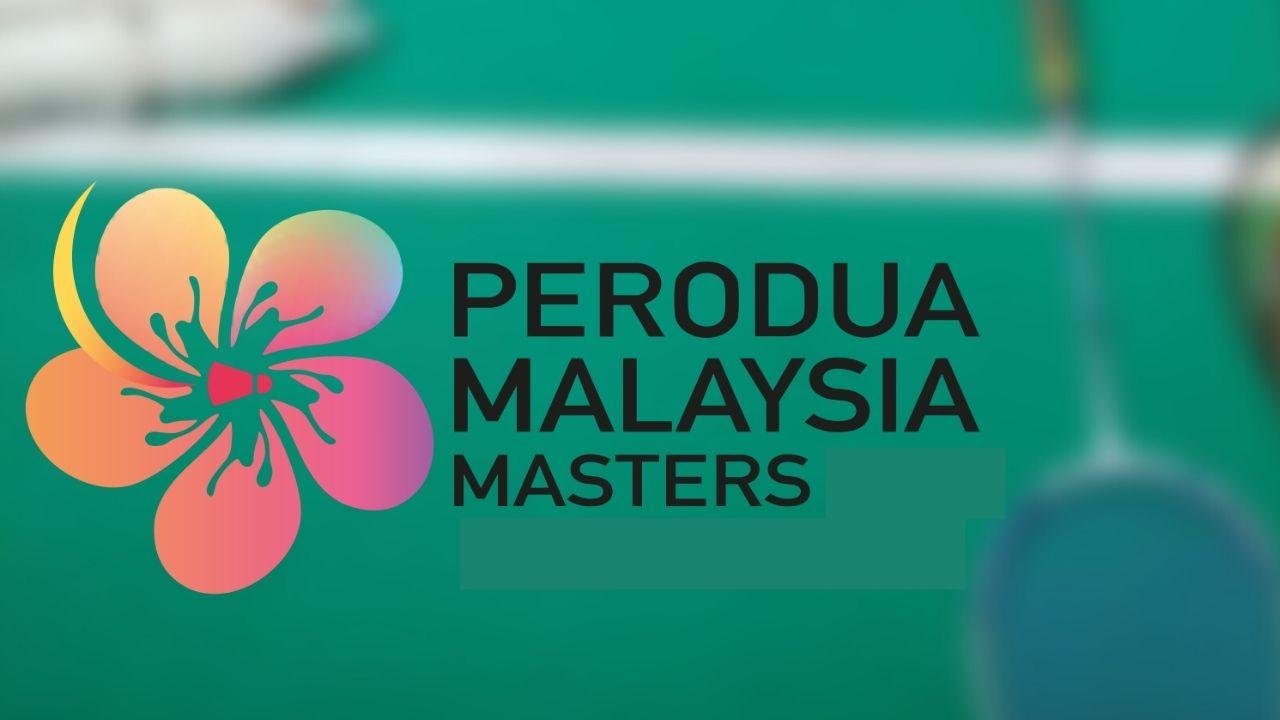 Malaysia Masters: Witnessed Some shocking moves. For Zheng Si Wei and Huang Ya Qiong, defeating the opponents turned out to be difficult. The opponents were the ones playing just the third match of the year.

The duo was almost on the verge of losing but saved. If it failed, it would have been the biggest setback in the mixed doubles. The world No.1 duo went down in match point against Yang Po-Hsuan/Hu Ling Fang. Hsuan/Fang duo is world No.45. The No 1 due later faces the challenge. They earned the winning shot. It was their sixth successive title.

The challenge they faced was unexpected. The reason is that the opponent never moved ahead of the 2nd round in the last 5 appearances. So far, the opponent played only one match in PERODUA Malaysia Masters 2022. They got two walkovers. Hu Ling Fang held her best at the net, and Yang Po-Hsuan was targeting big smashes. The Chinese players were indeed under absolute pressure all across the match.

Zheng’s courage worked to whip a crosscourt drive towards a corner. It saved a match point, and later a lucky net cord paved their way.

Huang said, “Our energy was a bit down, and the focus wasn’t as high as our earlier tournaments, so we need to rest well and recover.”

Zheng said, “I felt they are a strong pair. They haven’t played many matches, and with more matches, they will be a formidable pair”

We can say that the number 1 duo has proved its worth again. They did it with little difficulty this time. For the title round, Zheng/Huang will take on Indonesia’s Rinov Rivaldy/Pitha Haningtyas Mentari. The duo will be playing their first Super 500 final.

Alfian/Ardianto will play the Sixth Final of the year!

Things turn better for Fajar Alfian and Muhammad Rian Ardianto. The Indonesian duo reached their sixth final of this season.

They won 2 out of 5 matches so far. The last win was against Malaysia Masters, Aaron Chia, and Soh Wooi Yik.

The Malaysians managed a narrow win in the second set. It set the stage to watch the thrilling decider set. Sadly, in the third round, they fell fast. The chances to win looked less when they were trailing 2-11 in the mid-game interval. Alfian and Ardianto took charge of the game right there. They made their place in the final, with a 21-14 19-21 21-10 win.

The winner duo will face Mohammad Ahsan/Hendra Setiawan. It is their first final, after the All England in March.

The duo was in full form and dismantled the challenge of Liang Wei Keng/Wang Chang. Ahsan and Setiawan defeated the Chinese young guns in straight sets 21-19 21-14.

It was a good day for Indonesia.

Nami Matsuyama/Chiharu Shida duo will face Chen Qing Chen/Jia Yi Fan in the women’s doubles. The match will witness the fourth final of the year. It will be against the known rivals of Matsuyama and Shida.

2022 Candidates, Round 10: A major setback for Caruana, Nepomniachtchi pulls away