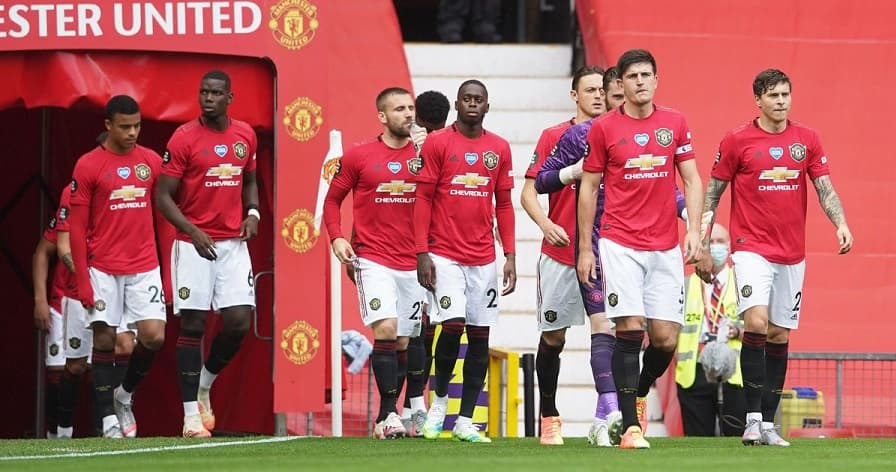 The game of football is seen from different regions around the world, in such a situation, there is a lot of enthusiasm among the people about this game. Many teams associated with the football game are known for their better and impressive performance. In which many great players play, people who like football often try to know about their favorite team, in such a situation, if Manchester United is your favorite football team, then this question will come to your mind that the players present in this team. How much is the salary, so let’s know about it. Check Manchester United Players Salary 2021 In Dollars.

In the information given in this article, we will know about the players’ weekly and monthly salary, here we will know the salary in the form of dollars, how much money Manchester United players earn as salary in 2021, for your information, let us know. There are many types of players in the team who get income according to their performance, many players earn a lot of money through endorsements apart from the main salary. On performing well in a game, the player also gets an increase in income from many types of bonuses.

Manchester United has appointed 22 managers in its journey so far, Ole Gunnar Solskjr is present on the post of manager, he was appointed in 2018 before that he was posted as caretaker manager in Jose Mourinho, this team is special for players. Takes a lot of care, along with better salary, good training is also provided to the player, through which the players are able to perform better and make the team win.