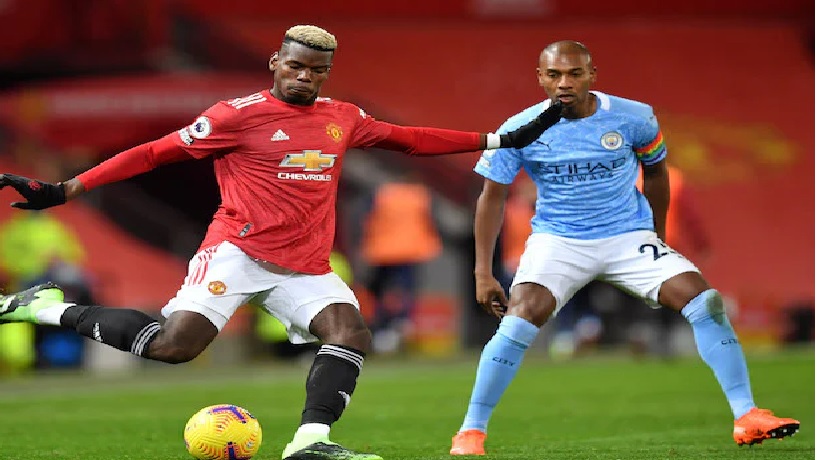 The fixture will be rolling out on November 06, 2021 that is Saturday at 06:00 PM. Old Trafford will be hosting the fixture for the evening.

Manchester United has played a total of 10 matches in the league and won 5 fixtures. Two matches are a draw and hey have lost three matches. They have a total of 17 points on the table.

Manchester City are on the position 3 of the points table. They have played a total of ten matches in the league. They have won six fixtures and have lost two matches. Two matches are a draw for the team and they have total of 20 points on the table.

Manchester United vs Manchester City will be taking it over each other in the Upcoming match of English Premier League.

Looking at the game play it is predicted that the team that will be making it to win the series if the Manchester City.

The winner prediction is on the basis of analysis and the final results will be out after the match.

The matches for the league will be streaming live on the official broadcasting partners of the league. The live broadcasting rights are with the Star Sports Network.

Disney+ Hotstar will be streaming the matches on the digital platform.

Jio Subscribers can also enjoy free streaming of the matches on the Jio TV.