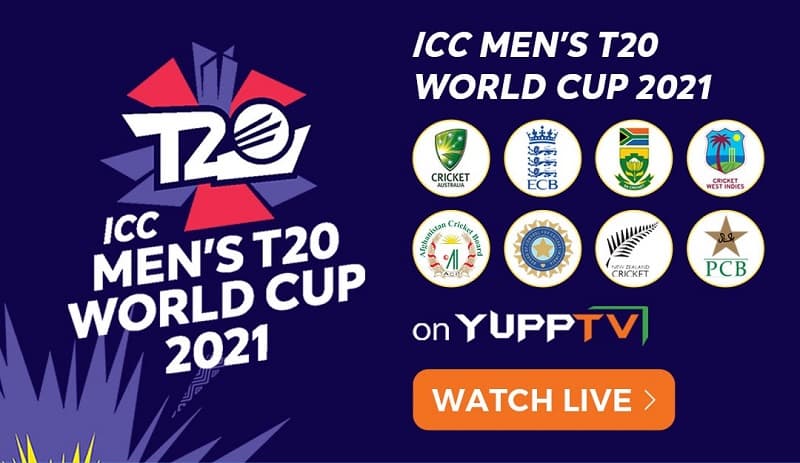 After their first-ever loss to Pakistan in their opening match of T20 World Cup 2021, Team India will face New Zealand on Sunday in Dubai. Known for making roaring comebacks, India will try to overcome the loss and take on Kiwis to register their first victory in the tournament. Watch Ind vs New Zealand live on YuppTV and catch all the cricket action.

India will go all the way to tackle the Black Caps after their humiliating 10-wicket defeat against Pakistan. India will take on New Zealand, one of their tough opponents in all major ICC events, on 31 October. New Zealand defeated India in the recent World Test Championship in June.

India displayed its dominance over every opponent in World cup matches, but Kiwis always proved a tough pill to swallow. Except for a seven-wicket win in the 2003 World Cup at Centurion, India lost the next four encounters to Kiwis in ICC events.

Here’s the result of India vs NZ in their last five encounters:

India will lock horns with Afghanistan on November 3 at Abu Dhabi. Afghanistan slammed Scotland on Monday by a massive margin of 130. Batting first, Afghanistan openers Hazratullah(44) and Shazad(22) gave a perfect start to the team and paved the way for a big score. Gurbaz(46) and Zadran(59) continued the momentum to set a target of 190. However, Scotland started well but couldn’t stand before the mystery Afghan spin. Mujeeb ur Rahman and Rashid Khan shattered the stumps with their puzzling spin and collapsed Scotland batters. India will face Namibia on 8 November.

Here’s the next matches for India in T20 World Cup