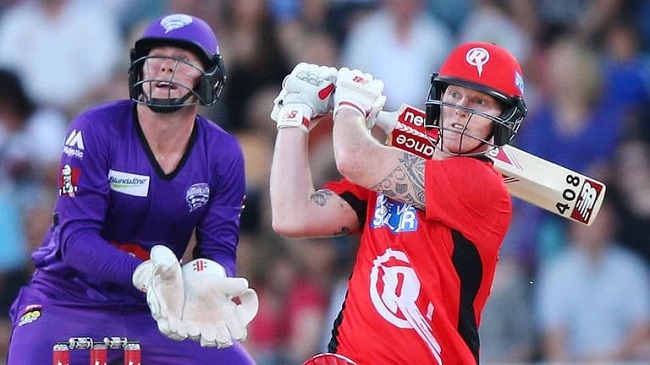 As captain of the team, we can choose B. McDermott.

For batsmen, we can opt, A. Finch, H. Brook and N. Maddinson.

In Bowlers, we have players like J. Pattinson, K. Richardson and N. Ellis.

Wicketkeeper we can go for B. McDermott, M. Wade and S. Harper.

All-rounder of team we can go with J. Thompson and M. Nabi.

In Australia, matches will be broadcast live on SEN radio, and the feed will also be available on the CA live app.

In the 13 matches played between these 2 teams.

223 is the maximum runs of Hobart Hurricanes and 222 is of Melbourne Renegades.