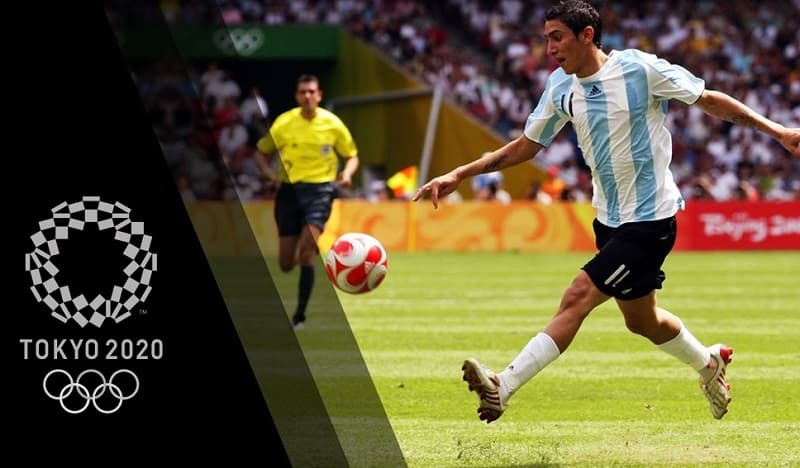 Men’s Olympic Football Tournament Tokyo 2020 will be taking place this July 21, 2021. One of the biggest football tournaments will be rolling out the fixtures in Japan. So check here Tokyo Olympics 2020 Football Schedule, Full Fixtures.

The matches will be taking place at the Kashima, Saitama, Sapporo, Yokohama, and Sendai. The Olympic host city is Tokyo.

All the 16 teams are all set for rolling out the matches here. Check out the details of Men’s Olympic Football tournament Tokyo fixtures, draw, groups, etc here on this page.

The fixtures of the football are all set to take place from July 21, 2021. The tournament will roll out matches till August. The fixtures of Group A are as follows.

The matches for group B will be starting from July 22, 2021, and the first match is between New Zealand vs South Korea. Followed by the rest of the matches for the tournament.

The draw for the tournament took place on April 21, 2021, at a FIFA Headquarters in Zurich, Switzerland.

The sixteen teams are divided into the group of 4 where each group contains 4 teams.

There are a total of six venues where the matches will be taking place. The venues are spread across six cities in Tokyo