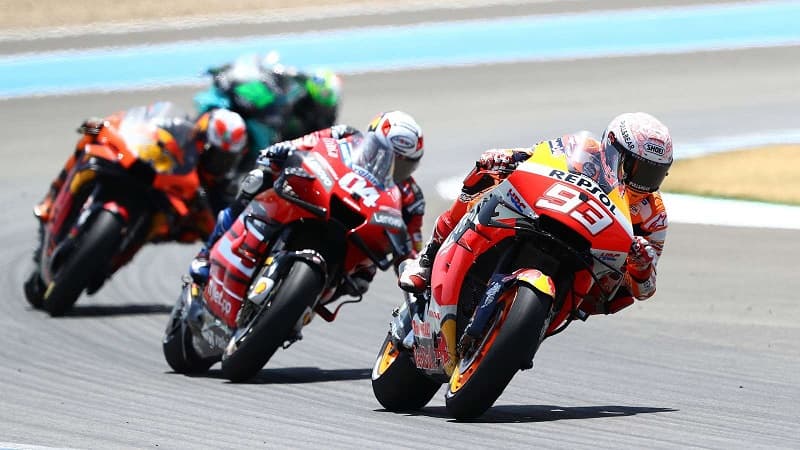 The 2021 FIM Moto GP World Championship is the premier class of the 73rd F.I.M Road racing World Championship. Due to the ongoing pandemic situation, the last season race was postponed or cancel and due to government permission, the race will take place from 1st to 3rd October of 2021. Check MotoGP 2021 Calendar Announced, Schedule, Dates, Times.

Japan Dorna CEO, Carmelo Ezpeleta promises that the race is going to return next year; “The organizational and logistical requirements to execute a MotoGP event meant that June was the deadline to define the second half of the 2021 calendar. MobilityLand needed to confirm the viability of the Japanese Grand Prix but since they could not confirm it by the current date, we must sadly take the decision to return to Motegi in 2022. Japan is an incredibly important country for the FIM MotoGP World Championship, with three Japanese manufacturers in the premier class making it a true cornerstone of the sport. We would like to thank everyone at MobilityLand for making the Japanese Grand Prix such an incredible event since the very first event in 1992.”

Whereas the OR grand Prix of Thailand will take place a week later than the previous schedule, from 15th October to 17th October. While sad news for all the Japan fans is those on the other side of the Pacific can rejoice after the announcement of FIM and Texas will take place on 3rd October 2021. Also, the MotoGP circus will move on Thailand Chang International Circuit. Whereas the Thai GP is going to take place a week later on which is scheduled on 17th October and then the season will wind down with some races in Australia, Malaysia, and Spain.