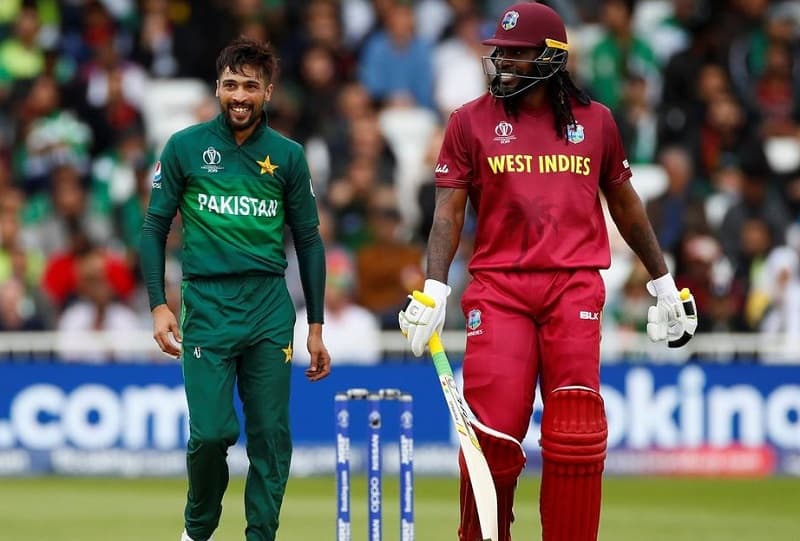 Providence Stadium, Guyana will host the Remaining Three T20I’s. And Sabina Park, Kingston, Jamaica will host Two test matches, which will kick off from 12th August 2021. So check out below the complete schedule and Team squad of West Indies vs Pakistan. Pakistan announced T20I Squad and Test Squad. While West Indies announced T20I Squad and Test The squad is not yet announced.

Team Squad of WI vs PAK

To watch Online streaming on the FanCode app you need to purchase FanCode Streaming Pass. All the details of Streaming Pass are available on FanCode, like for Particular Matches, tours, Monthly, or Annually. So purchase it as per your convince. And Catch every live action of West Indies vs Pakistan all Matches.

Pakistan Viewers can watch the Live coverage on PTV Sports and Geo Super Online Digital Coverage on Their website or APP.

Head to Head Records and Prediction

In the past few T20I Matches, the West Indies team performed extraordinarily. West Indies defeated Australia in Five T20I Matches Series. Whereas West Indies has one of the Toughest T20I Squad. So it will be a tough match for Pakistan against West Indies at their home ground. West Indies is likely to win the T20I Series. But in Two test matches, Pakistan is more favorable. They are Performing well in Test Format and winning matches in the past few series.