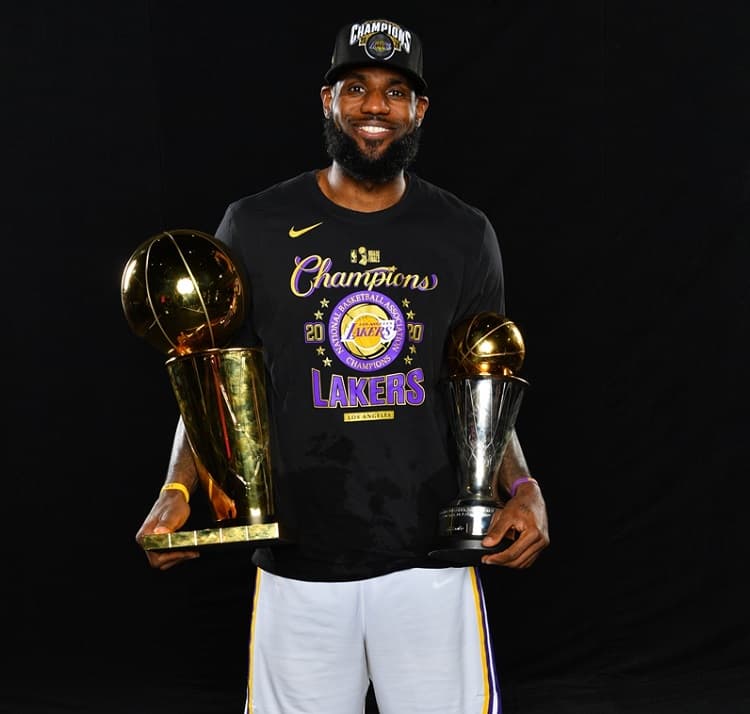 NBA 2021-22 is all set to kick off from October 2021. It will be the 76th Edition of the NBA. The complete schedule and fixtures of NBA 2021-22 are likely to release in September 2021. Rocket Mortage FieldHouse in Cleveland will host the 2022 NBA All-Star Game. It will take place on 20th February 2022. So check it out below the Winners List of all 74 seasons of the NBA Competition. The live telecast and streaming of NBA 2021-22 will be available on ABC, ESPN, TNT, and NBA TV.

Los Angeles Lakers are the defending champions of the NBA. In the year 2020, Los Angeles Lakers defeated Miami Heat and win the 17th NBA Title. Also, Los Angles is the most successful team in NBA with 17 titles and 15 Runner-ups. While the finals of NBA 2020-21 are yet to play. Phoenix Suns are the finalists from Western Conference. While the winner of the Atlanta vs Milwaukee match will reach the finals from Eastern Conference.

Boston Celtics standing at Second Position. Team equals the record of Most Championships with Los Angeles Lakers. Both the teams managed o win 17 NBA titles. While Golden State Warriors and Chicago Bulls win the NBA title Three times. A total of 20 teams managed to win the title of NBA.

Which team won the most NBA championships?

LA Lakers have won the most NBA championships with 17 NBA titles and 32 Finals appearances.

Who never won a NBA championship?

Who is the Most Popular Player in NBA?

LeBron James is the Most Popular Player in NBA?