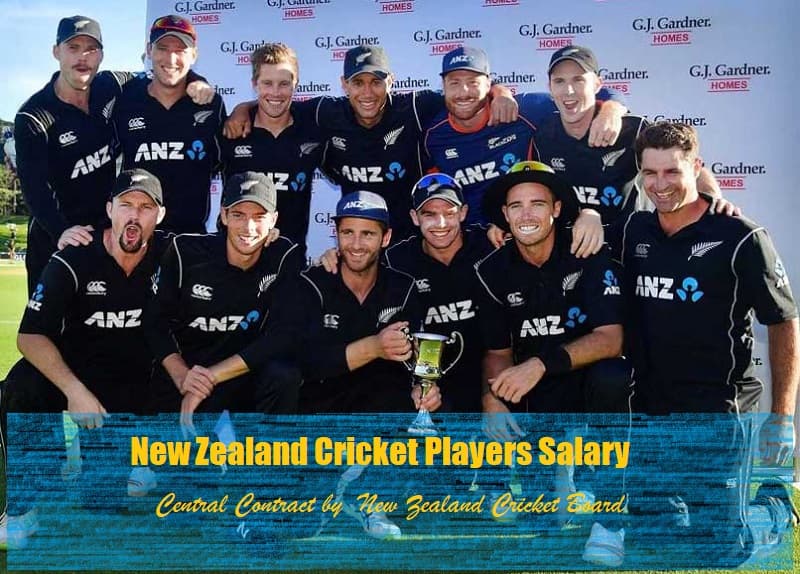 Daryl Mitchell and Glen Phillips made it to the New Zealand Central Contract 2021-22. Both the players showed what they are capable of in previous games. On the other hand, Ajaz Patel was excluded from the Central Contract 2021-22. He faced calf Injury at the start of the Test Season and later he was unable to come back in Test season. In the previous year’s contract, Devon Conway earns a place while in the current year’s contract Daryl Mithcell and Glenn Phillips are the new faces.

Kane Williamson ranked top in the list of Highest Paid Cricketers in New Zealand. He captains the team in all three formats of the game so he gets paid more for his job. While he also features in many Franchise cricket leagues. In the Indian Premier League Kane Williamson lead Sunrisers Hyderabad Team. While Kyle Jamies was the second costlier player in IPL Auction 2021. Royal Challengers Banglore paid Rs 15 Crores INR to Kyle Jamieson. Kane Williamson, Ross Taylor, Trent Boult, and Tim Southee are likely to retain the top contracts. The Retainer fee of Top-Ranked players is $243,000.