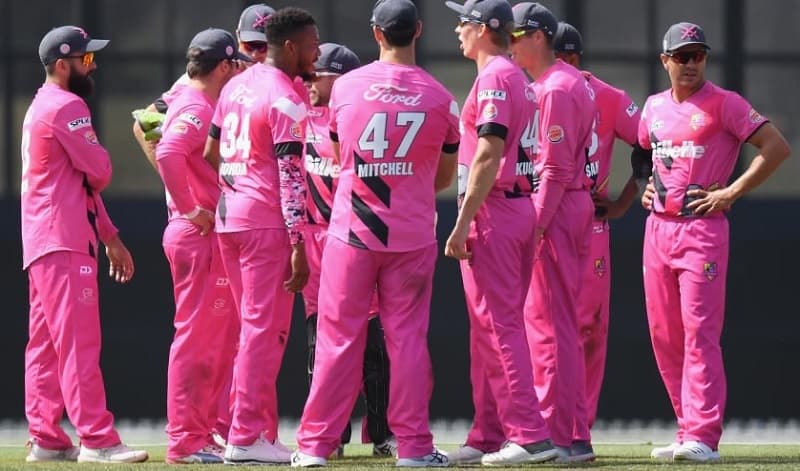 Super Smash is men’s domestic men’s cricket, this is the 17th season which is going to take place in New Zealand. Northern Knights are one of the most successful teams in history. Check Northern Knights Squad For Super Smash 2021-22, Schedule, and more.

The team is now all set for their further match as they are working hard and will give their best. So now let us check out the complete details about Northern Knights Squad For Super Smash 2021-22, Schedule, Team Details.

As mentioned in the above details Northern Knights are a successful team of Super Smash League. So here are some players which you can check below in detail.

There are six teams that participate in the Super Smash League and all the teams are all set to give their best in the matches. So below you can check out the team that is participating in it.