Which is the best football game in the World in 2021? 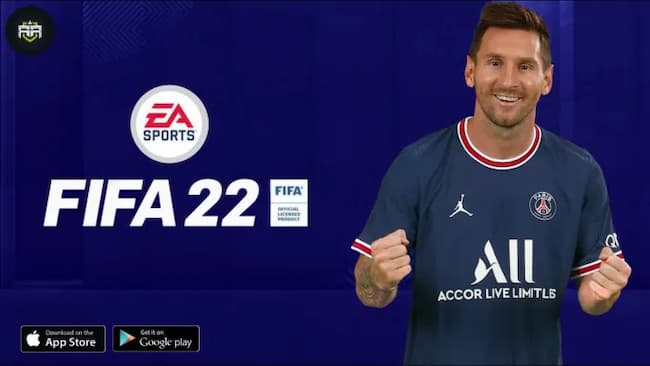 Football as a professional sport is played all around the globe. The popularity of football is paramount with various countries having their professional leagues played over the year. Check Best Football Game In The World.

The game has evolved by multiple magnitudes and the latest innovation is the generation of mobile football games for the new generation. Mobile Football Games are undoubtedly one of the most played mobile games on android devices. Most people get attracted to football because of its excellent and engaging features.

Many of them now have both offline and online games that allow players to enjoy their moments. Few of them have realistic graphics and licensed teams, but they all try to bring you the best football experience in one way or another.

The Best Football Game In The World In 2021

Check out the best football game in the world in 2021.

FIFA has dominated the mobile football game market for a long period of time. Over the years, we have seen the games released by EA sports every year with new screenplay and game modes.

EA has tweaked the gameplay to make FIFA 22 more of a simulation and less of an arcade-style goal banger.

EA has added new features including Hyper Motion technology, which brings in 11v11 motion capture. It uses a proprietary machine-learning algorithm to enable more fluidity and realism within the gameplay.

There’s also a revamped machine learning engine which EA claims learn from over “8.7 million frames of advanced match capture. The machine then writes new animations in real-time to create organic football realism across the pitch.”

One of the by-products of this is more in-depth tactics on display from the game’s AI. The game’s AI in turn makes playing against the computer does not feel like a repetitive chore anymore.

EA has also done a good job of improving ball physics and adding new animations in the game. These animations overall give it a more realistic feel.

The gameplay regarding through balls has been significantly increased. This makes the gameplay more realistic.