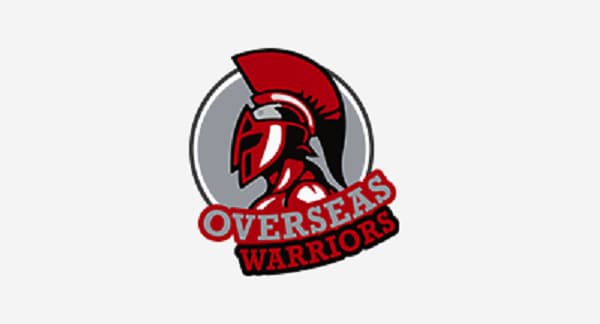 Kashmir Premier League 2021 will be the Inaugural Season of the Competition. The Schedule of Kashmir Premier League 2021 will begin on 6th August 2021, Check the Complete Schedule. While the finals match of the competition will play on 16th August 2021. Pakistan Cricket Board is the Administrator of the Kashmir Premier League. The twenty20 cricket league will feature domestic as well as international players in the opening season. All the matches will take place at only one place Muzaffarabad Cricket Stadium. PCB planned to schedule the first season of KPL in 2020. Because Cvoid-19 will take place in 2021.