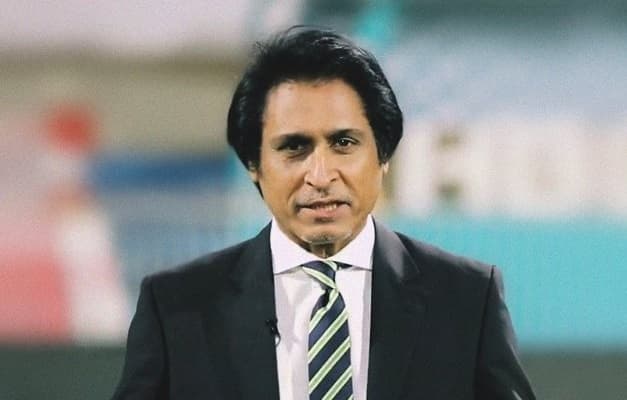 The newly appointed chairman of the Pakistan Cricket Board (PCB) is Ramiz Raja. After few hours of being appointed to the position, he makes an important decision where he increases the monthly salaries of the first-class players. Check Ramiz Raja Salary In 2021 After Appointed PCB Chairman.

Ramiz Raja takes the decision to increase the salary of 192 first-class cricketers by PRK 100,000 in the monthly salary of the retained domestic players of the league.

There are 192 players on the list who will be getting the advantage of a hike in their monthly salary immediately. After the increase, the monthly salary for the players will be 1,40,000 to 2,50,000 PKR per month.

The increase in the salary is for all the category players who are in category D too. There will be an increase of around 250 % in the monthly play rolls.

Ramiz Raja the chairman of the PCB speaks to one of the leading sports news portals and reporters where he speaks about the decision.

He says, “There is uncertainty among first-class cricketers in the new system. Whether it’s how long they will be playing, for how they will be paid, what they need to get improve, and how their performances will be evaluated.”

Further, he says, He has spoken with the Pakistan team and has discussed the model. They clearly know that Pakistan cricket has a fearless and aggressive approach in their DNA. They are unpredictable, hence they are watchable as well because on a given day they can do anything.

Adding more he says, he has countless wishes for Pakistan cricket but all of them will remain wishes until they don’t work on their technique and skills.

He has a few plans for Pakistan cricket. The newly appointed chairman is in a plan to launch the Under-19 T20 league so that there is the inclusion of all the age groups in the league.

For more latest updates about the sports world and other information stay tuned with us.!!