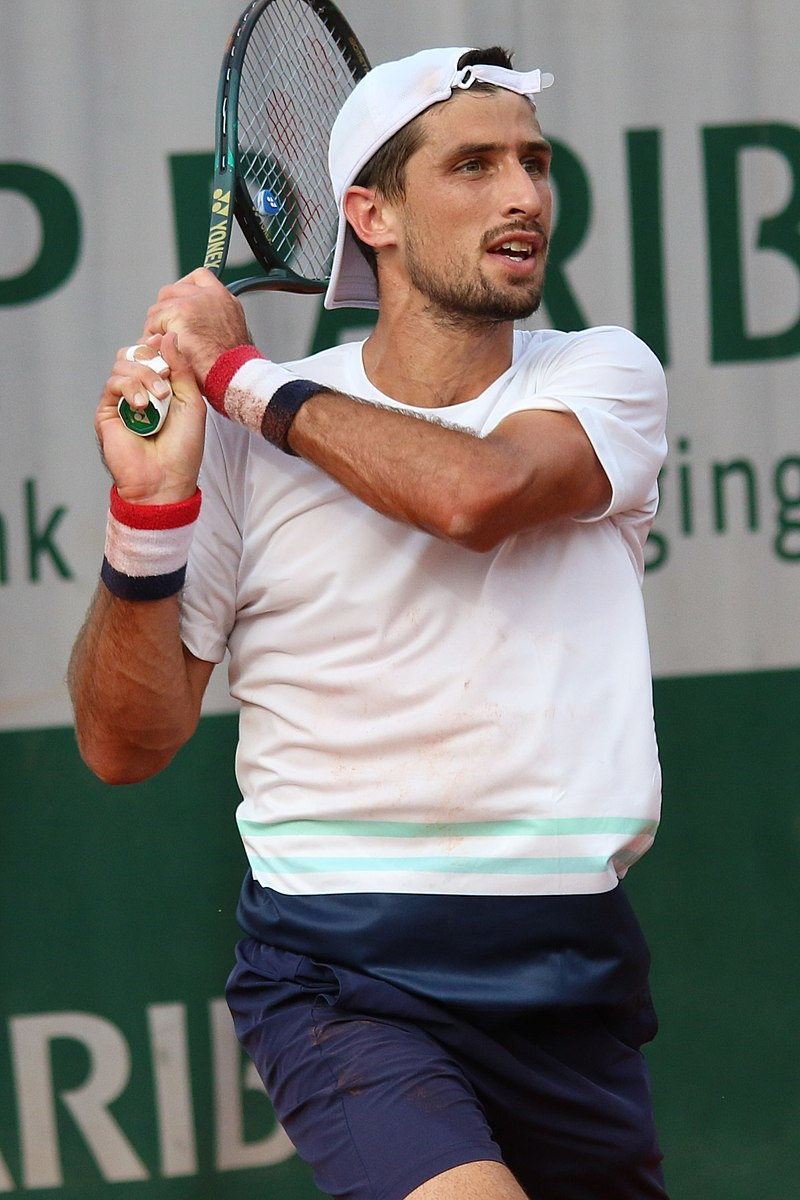 Cachín made his Association of Tennis Professionals’ main draw doubles debut at the 2015 Argentina Open with his partner Facundo Argüello.

Cachín won the World Tennis Tour title in Paguera, Spain, in the year 2020 unseating Matthieu Perchicot in the final.

Cachín won the Open de Oeiras II in 2021, eliminating Nuno Borges in the final for his second Challenger title.

In January 2022, he reached the second qualifying round for the 2022 Australian Open.

Cachín registered a win over former World No. 3 titleholder and 2020 US Open champion, Dominic Thiem at the 2022 Andalucía Challenger in Marbella. In the final, he lost to Jaume Munar.

He won his first match at a Grand Slam defeating his fellow qualifier Norbert Gombos. As a result, he bagged a place in the top 150 debutants in the rankings.

Read More: Lisandro Martinez-Everything you need to know about him