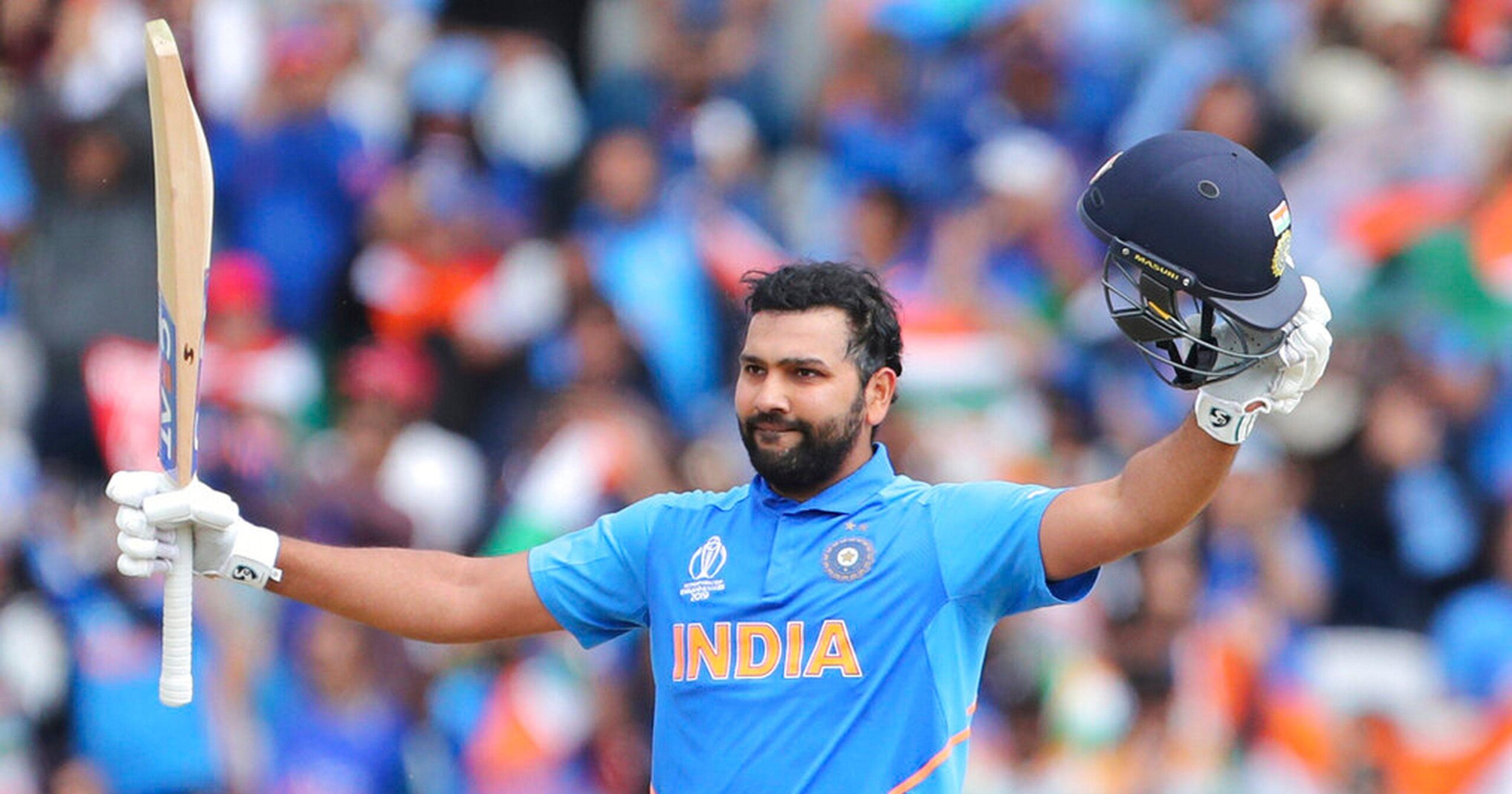 The Indian cricket team is going to play the T20 series under the leadership of Rohit Sharma who went on the West Indies tour with other players.

After the ODI series, the Indian team is ready for the 5-match T20 series that will also go to start this year the T20 World Cup is also going to happen.

Team India won the series after defeating the hosts in the first two matches of the 3-match ODI series in the last match at the Queens Park Oval Stadium.

Rohit Sharma with Rishabh Pant and other players reach Trinidad

The T20 World Cup is also going to happen this year, in preparation for this big tournament, there has been an increased interest in the 20-over series.

Man in blue who is going to participate in the T20 series has also arrived in Trinidad.

After this ongoing ODI series, a 5-match T20 series is also to be played between the two teams.

Many experienced players including Rohit Sharma will join the team in the next series.

The first match of this upcoming T20 series will start on July 29 and this is a very important series for both teams.

Till now no update has come about opener KL Rahul, his selection for the T20 series is dependent on fitness.

A fixture of T20 series under the captaincy of Rohit Sharma

On Tuesday, a video has been shared by the Indian Cricket Board, in which the players selected for the 5-match T20 series against West Indies are seen arriving in Trinidad.

At the start of this video, veteran captain Rohit Sharma and Dinesh Karthik appear with him first. Rishabh Pant is also coming behind these two players.

Not only these players but Bhuvneshwar Kumar and Kuldeep Yadav are also part of the video.

It is a good sign that the players who are present on the recent tour of the English team have reached Trinidad directly from England.

Apart from this, no update has been out about opener KL Rahul so far, his selection for the T20 series is dependent on his fitness after getting Covid Positive.