After crushing Switzerland 6-1, the Selecao stormed into the quarterfinals of the major tournament.
The first hat trick of the tournament was scored by Goncalo Ramos; Pepe, Raphael Guerreiro, and Rafael Leao each scored once in Portugal’s electrifying performance.

Although Ronaldo was left out of the starting lineup, he was barely missed. The captain of Portugal made an appearance in the second half but was unable to increase the score.

Morgan shared what Ronaldo told him about his chances of participating in the tournament that is currently taking place in Qatar.

“Portugal performed spectacularly tonight. Ronaldo stated to me that he believed they might win the World Cup.”

With a clinical performance, Portugal demonstrated their terrifying potential, and most importantly, Ronaldo was not even required.

As they smashed six past their helpless opponents, the Selecao breezed through Switzerland like a butter knife.
By putting Ronaldo on the bench, head coach Fernando Santos made a huge risk, but it paid off handsomely when his team turned on the style at the Lusail Stadium.

Portugal could advance much further into the tournament if they are able to maintain this momentum.
Portugal advances straight into the quarterfinals of the 2022 FIFA World Cup, where they will play a Moroccan team that has yet to concede a goal to their opponents. Portugal will face Morocco in this matchup.

After taking out Croatia and Belgium in their group, the Atlas Lions continued their fairytale run by eliminating Spain, a heavyweight from Europe.

For the first time in their history, they advanced to the World Cup quarterfinals by successfully converting their penalty kicks against the 2010 world champions.

Portugal, on the other hand, sent a warning with their great performance today; a performance that was good enough to win the title.

Morocco’s win was defined by their close-knit defense, which repeatedly prevented their opponents from scoring. Spain controlled 77% of the game’s possession. They also attempted 13 shots on goal, compared to Morocco’s six, and won eight corners, while Morocco won none.

This sets up a mouth-watering conflict as the hounded opposition of the African group would be facing the going-after energy of the Selecao. It will be an enjoyable contest.

Is it possible for Morocco to keep this Selecao team out, or will their run come to an end? We will figure it out on Saturday. 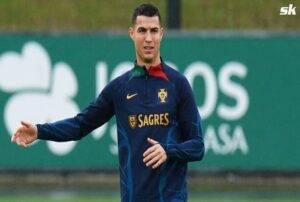 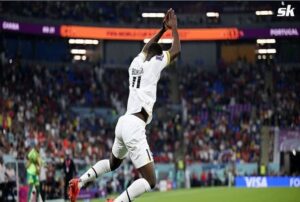 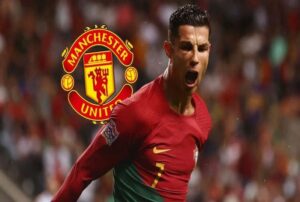 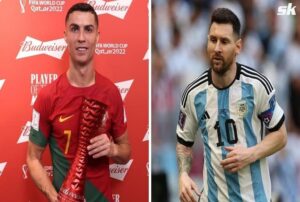 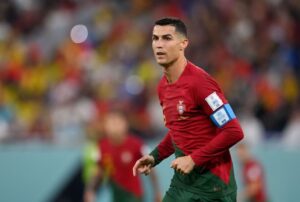 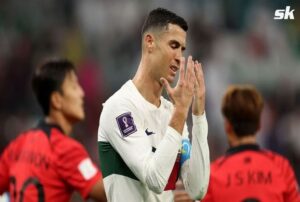 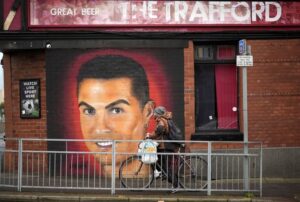 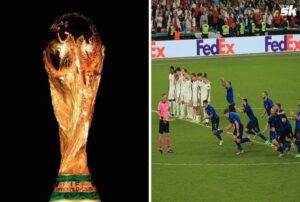 Conor McGregor vows to put Dustin Poirier “in a box” as the rival lies in a hospital bed McGregor broke his leg in a fight with Poirier last July, and he is hoping to make a comeback