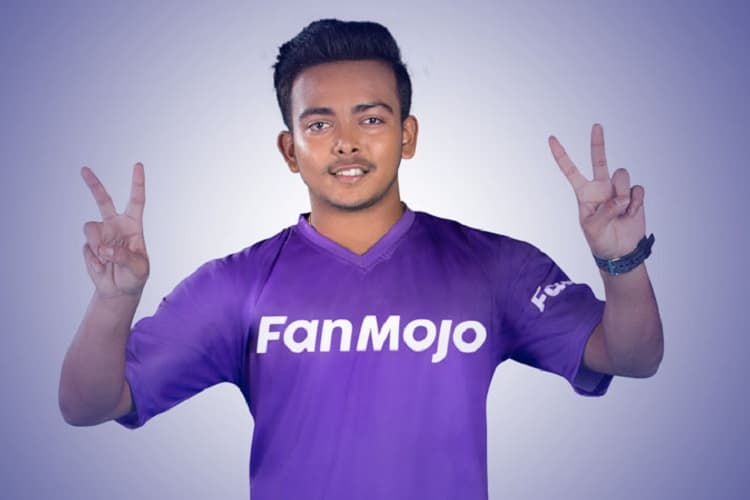 Prithvi Shaw is an Indian professional cricketer who plays for team India and for Delhi Capitals in the Indian Premier League. He is a player for Mumbai in domestic cricket. Prithvi Shaw is a right-hand batsman and a right-arm off-break bowler. His primary role in cricket is of Batsman. So check Prithvi Shaw Net Worth.

Prithvi Shaw was also a captain for team Indian for 2018 under 19 World Cup which is won by India. The player makes his debut in 2018 against the West Indies. He is the second youngest cricketer after legend Sachin Tendulkar to make a Test century. He is also the youngest Indian to it on the debut Test match.

Shaw’s debut in the IPL was an interesting one in the year 2018 as the players make 22 runs in 10 balls.

Shaw is one of the most popular players on the Indian cricket team. The player achieves huge success at a very young age. However, the official figures of his net worth are no known. His primary source of income is through his cricket game. His incomes are also from the IPL franchise which he is a part that is Delhi Daredevils.

The player represents Mumbai in the Ranji Trophy which is also a source of his income. His secondary source of income is through his brand endorsements and various contracts

IPL is very popular not only in India but overseas. The game is most loved and followed a lot. The player makes his entry in the Indian Premier League with the Delhi Daredevils. The team bags up the player in the IPL auction.

Delhi Daredevils bought the player in the squad in 2018 for Rs. 1.2 crores. The same year player becomes the youngest player to open the batting in IPL.

The BCCI has a central contract of players where the players are divided into different categories. This year there are a lot of changes took place in the contract. These changes were subject to the covid-10 pandemic hitting the nations.

Despite being one the finest players at a young age with huge and multiple records Prithvi Shaw is not a part of the central contract of BCCI.

He is not on the list for 2021 and it is hoped that the player will appear on the contract list for 2022.

He endorses various popular and top brands. A few to name the brands which he endorses are the MRF, Nike, Boat, Bharat Pe, Protein X, and many more.

Shaw resides in a house in Mumbai. There are no many details about his real estate. The player is not married however there are reports that they dating Prachi Singh. Where she is also an upcoming artist and actress.

However, there is no news about the confirmation of their relationship.

Shaw holds amazing records on this name with the 546 runs from 330 balls for Rizvi Springfield in the Harris Sheild match. It is currently the 4th highest score in the game organized.