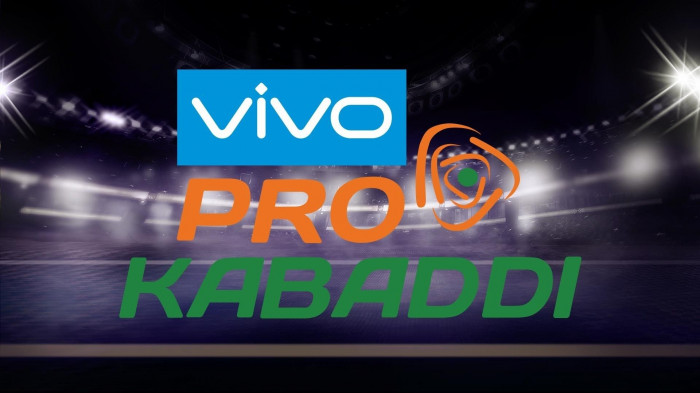 Pro kabaddi league 2022: Season 9 auction players got great deals, The Vivo Pro Kabaddi league edition 9 is here and Mashal Sports successfully conducted player auctions in Mumbai. From August 5 to 6, Players Auctions were held, and franchises did their best to acquire good quality players for their teams. Paras Kumar Sehrawat emerged as the most expensive player of the season by the end of auctions. A total of 130 Kabaddi players were sold to 12 franchises across 4 categories.

Paras Kumar was the highlight of the auction, he was acquired by Tamil Thaliavas with a whooping 2.26Cr INR. Vikash Khandola, who was the second most expensive player acquired by Bengaluru Bulls at 1.70Cr INR.

In category C, Amirhossein Bastami was the most expensive player followed by Ravi Kumar. Bastami was acquired by Haryana Steelers at 65.10L INR. Ravi Kumar was a surprising bid and acquired by Dabang Delhi K.C. at 64.10L INR. Neeraj Narwal was the next most expensive player bought by Bengaluru Bulls at 43L INR. Gujrat Giants brought  Rinku Narwal into the C category at a significant 40L INR.