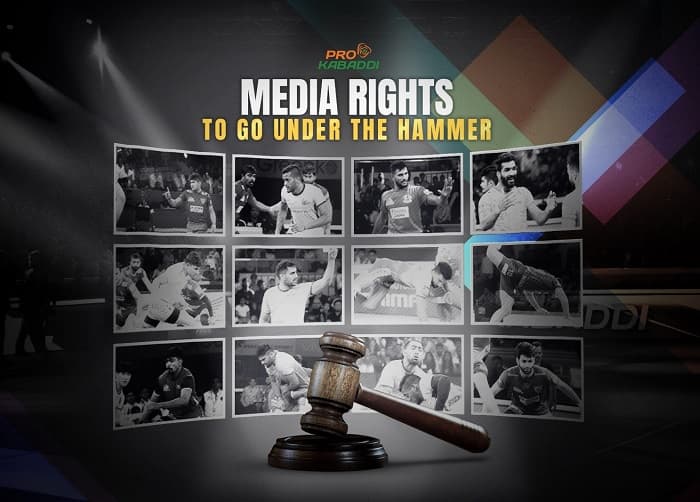 The Most awaited Pro Kabaadi League will start on Dec 22, 2021–Jan 20, 2022. After overcoming many difficulties Mashal Sports gives assurance to top fans that Season 8 will happen this year. In the year 2020, there was no Pro Kabbadi Season Held. So after Two Years finally Kabaddi fans’ wait is over and Season 8 Will kick off on 22nd December. Pro Kabaddi 2021-22 TV Channels list, also check Where to watch PKL 8 Online?

All the Matches of Pro Kabaddi 2021 will play behind closed doors. As we can see Covid-19 Outbreak is increasing day by day. So for the Safety of Players as well as Fans the decision will announce very soon related to the Audience. But Kabaddi fans are able to catch all the thrilling action of PKL on Star Sports Network. Total 12 teams will play against each other to win the title of PKL.

The Online Media Auction was held recently for Upcoming Five Seasons of Pro Kabaddi League 2021. So Marshal Sports announce that Star India has retained Media Rights of PKL for Season 8 to Season 12. They have official Rights of Digital Media, Broadcasting of PKL. So Kabaddi fans make sure all the details related to PKL will available on Star India Official websites.