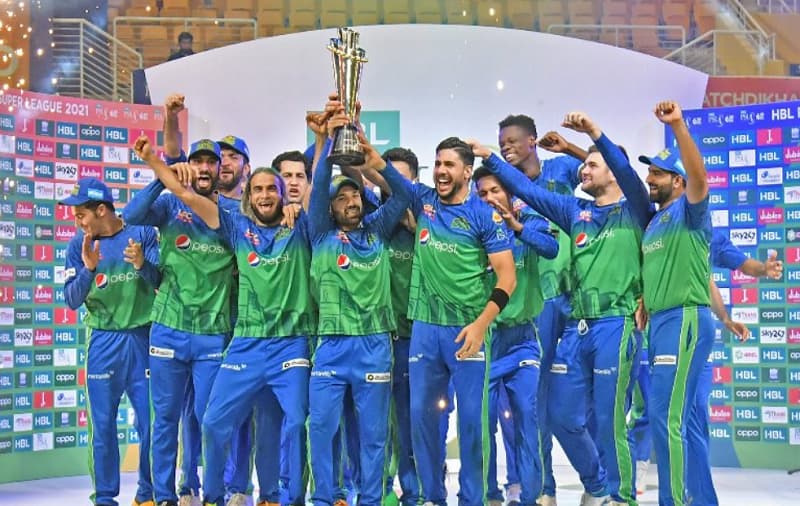 Islamabad United is the most successful team in Pakistan Super League. They win the Inaugural Season of PSL by defeating Quetta Gladiators in the final. In 2018 Islamabad United defeated Peshawar Zalmi and win Second PSL Title. While Quetta Gladiators and Peshwar Zalmi both the teams managed to reach the finals Three Times. And win only 1 Final Match out of Three Finals. So the complete Winners List of all seasons of the Pakistan Super League is available here. Make sure you check it out.