PSL 2021 prize money: How much winner and Runner-up will get? 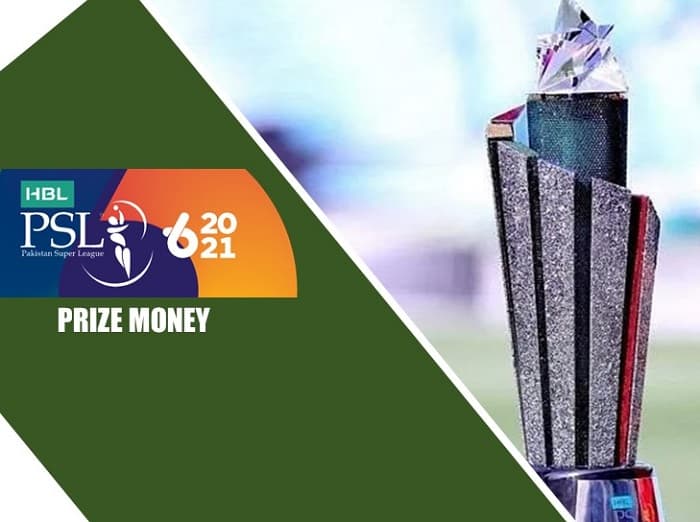 Pakistan Super League (PSL) 2021 matches are on foot with their latest season. The finals for the matches will be taking place on June 24, 2021. The teams making it to the finals are Multan Sultans and Peshawar Zalmi. PSL 2021 Prize Money: How much winner and Runner-up will get?

Pakistan Super League has increased the prize amount for the season than the previous to make it a more big and grand event. The prize money for this season for the winner will be $3.5 Million.

Check out the complete list of prize money the winner and runner-up will be receiving the Pakistan Super League (PSL) 2021.