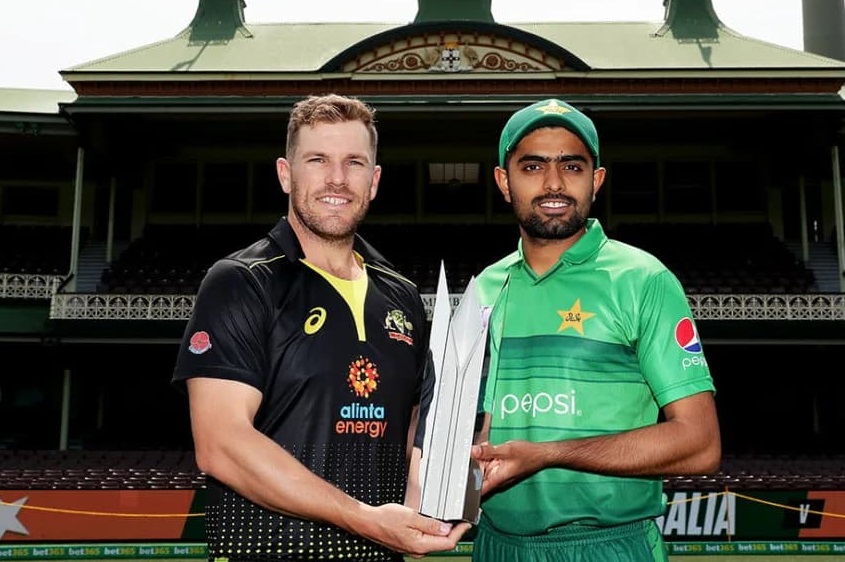 Australia tour of Pakistan is going to start after 24 years from Mar 03 to Apr 05. The Australian team is all ready to play all three formats against Pakistan. So PTV Sports Provide Streaming Pakistan vs Australia Matches from 3 March 2022.

This is the first tour of Australia after 1998, Pakistan cricket board announce this news on starting of November, there is a total of 7 matches are played.

Here you get all information regarding this tour, its schedule, Head to head, squad, and TV coverage details.

Schedule of Australia tour of Pakistan 2022

PAK vs AUS Prediction, Head to Head and stats

Australia tour of Pakistan lastly held in 1998 under the captaincy of Mark Taylor.

Taylor led from the front in the series and also won by 334 runs in the second Test.

In ODI they both play 104 matches in which Australia won 68 and Pakistan won 32. The lowest score which is made by both teams are 120 by Australia and 108 by Pak.

By keeping all these stats in mind and the performance of the recently held World cup, we can predict that the Australia team is in the best form.

On another-hand bowling and batting lineup of men in green is also good so this series is going to be very interesting.

Till now no one has gotten the right to broadcast this series, but cricket fans can enjoy this on PTV Sports, Geo Super, and Ten Sports HD.

Squad of Australia and Pakistan

Where can I watch the Six Nations Rugby Championship 2022 Live stream?