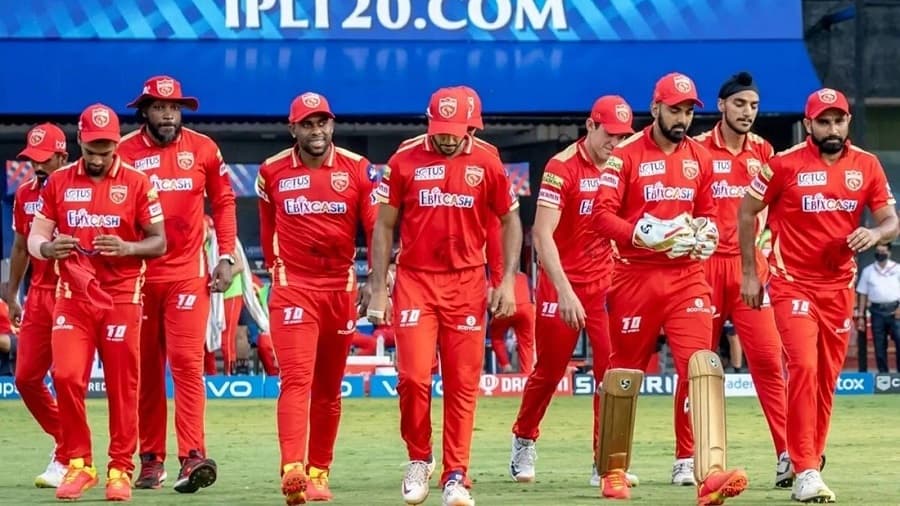 Punjab Kings is the franchise cricket team based in Mohali, Punjab. The teams participate in the popular cricket in India that is the Indian Premier League. The team comes into existence since the foundation of the league in 2008. Punjab Kings are popular with the nicknames KXIP (2008-2020) & PBKS (2021-present). Check Punjab Kings Players List 2021, Owner, Captain, Jersey, Coaches, Price List, More.

The franchise doesn’t have a great game in the IPL as they haven’t won the winning title even for once in 13 seasons. However, they finished in 2014 as semi-finalists. The franchise is under the ownership of many partners jointly.

Check out more details about the Indian Premier League team Punjab Kings Owner, captain, jersey, players, and other things here on this page.

IPL has many owners as partners jointly. Dabur is 46% owner of the team. Dabur is a multinational consumer goods company. The founder of the company is S.K. Burman. The headquarters of the company are in Ghaziabad, Uttar Pradesh.

Wadia Groups owns 23% of the teams. Wadia group is a multinational company having its headquarters in Mumbai. The company is found by the Lovji Nusserwanjee Wadia.

Apeejay Surrendra Group owns 8% of the team. Apeejay is a private business company. The headquarters of the company are in Kolkata, India.

The captain of the team is K L Rahul who is an Indian cricketer. His role in cricket is a wicket-keeper batsman. He is the first Indian cricketer to score a century on One day International Debut.

Since 2018 K L Rahul is bought by Punjab Kings till the present.

The coach for the team is Anil Kumble. He is a former cricketer and commentator. His role in cricket is of Bowler. During his cricket day, he has taken 619 wickets in Test cricket and he is the third-highest wicket-taker of the time.

The home ground for the team is PCA Stadium, Mohali. The stadium is also popular by the name Mohali Stadium. The capacity of the stadium is 26,001 attendees at a single time.