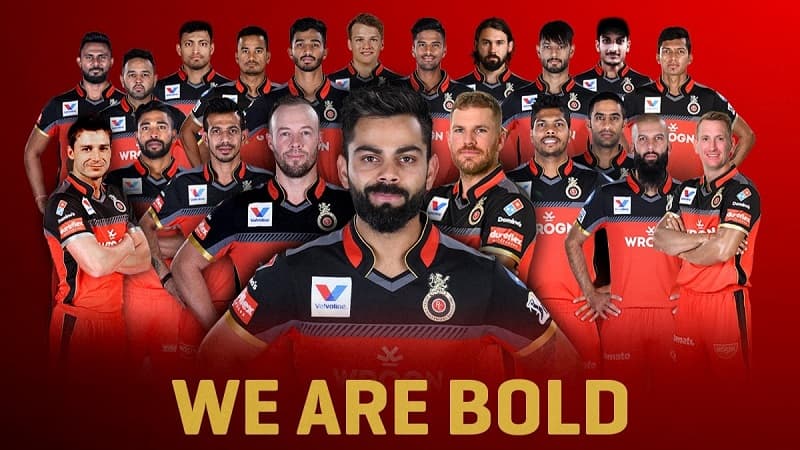 The Royal Challengers Banglore is a franchise cricket team which is based in Banglore, Karnataka that plays in the Indian Premier League (IPL). The team has never won the IPL but finish as a runner-up on the three occasions between 2009 and 2016, the team holds the record of both the highest and lowest totals in the IPL -263/5 and 49 respectively. Check RCB Players List 2021, Owner, Captain, Jersey, Coaches, Price List, More.

The 2021 season is going to be the 14th season for IPL cricket, there are going to be eight teams in the tournament to compete with each other. The team is currently captained by Virat Kohli and Simon Katich as a team coach. The team is all set to give their best in the match as they have some strong players with them. So now let’s check out the complete details about Royal Challengers Bangalore 2021 Owner, Captain, Jersey, Coaches, PLayers (Squad) and his price list, Roster, New Schedule.

Royal challengers Banglore which are popularly known as RCB, the team is owned by United Spirits Limited, a Diageo group company. Whereas the captain of the team is Virat Kohli he is one of the popular and best batsmen a team could have, Also in 2021 Kohli become the first-ever player in the IPL to score 6000 runs in IPL against the Rajashtan Royals team.