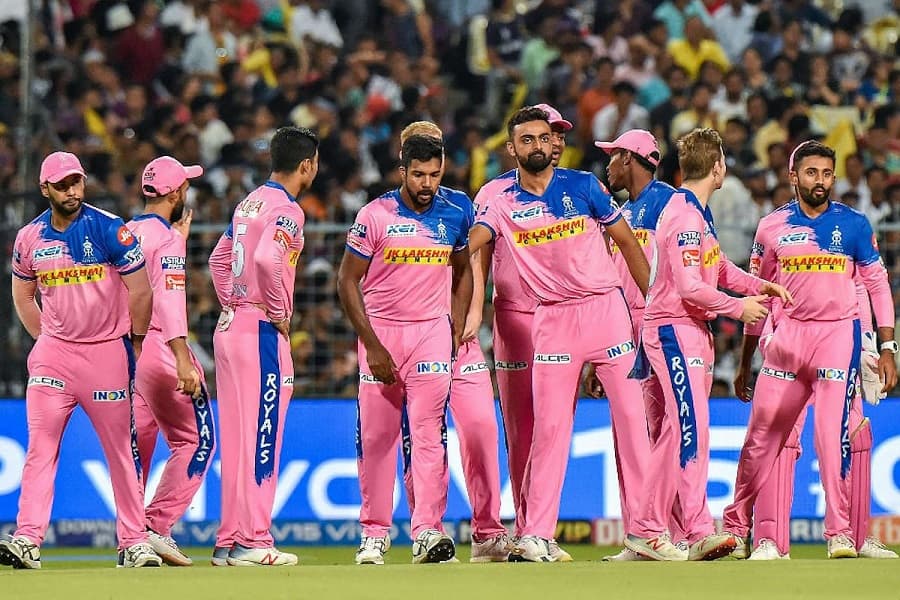 Rajasthan Royals is a franchise-based cricket team that participates in the Indian Premier League (IPL). It is a team founded in 2008 during season one of IPL and still competing in the league. Check RR Players List 2021, Owner, Captain, Jersey, Coaches, Price List, More.

The franchise is based at the Sawai Mansingh Stadium in Jaipur where the team is also popular with the name RR. Rajasthan Royals are the winners of the league just for a single time that is season 1. They were the runners-up of the league in 2013.

The team was also suspended from the IPL for two years that is 2016 and 2017. As per the verdict in 2015, there was a case the owners of the team were involved in the betting scandal of 2013.

The owner of the team in the league is Manoj Badale (Emerging Media) who holds 65% shares in the team. He is an Indian businessman and co-founder and managing partner of venture capital firm Blenheim Chalcot.

RedBird Capital Partners is the 15% holders of the team.

The coach of the team is Trevor Penney is a former cricketer from Zimbabwe. He plays for the club Warwickshire County Cricket Club. He is a right-handed batsman and right-arm medium leg-break bowler.

The color of the jersey is a mixture of Pink and blue colors. The complete jersey of the team is in pink color whereas the sleeves and collar are blue in colors. The bottoms of the jersey are also pink in color.

The stadium for the matches is the Sawai Mansingh Stadium at the Jaipur. The capacity of the stadium is 30,000 attendees at a single time.