Ranji Trophy Winners List and Most Successful Team of the Tournament 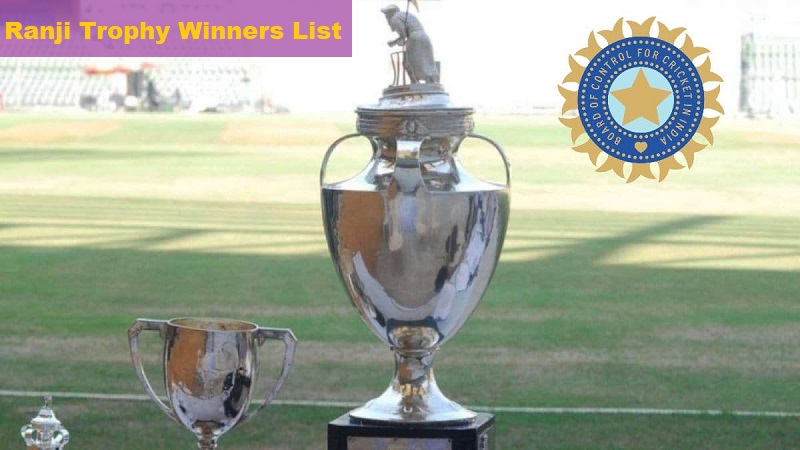 Ranji Trophy is one of the most famous first-class cricket championships events that is played in India. Many teams are there that represent the region or state of India. Check Ranji Trophy Winners List.

Currently, there are 38 teams participating in the tournament of all states and regions. This competition is named after. He is the very first India cricketer Ranjitsinhji who played international cricketer and after him, it is named ‘Ranji’.

The very first competition was scheduled in the year 1934-1935. So here now let’s check out the complete details about the Ranji Trophy Winners List And Most Successful Team Of The Tournament.

Mumbai is one of the most successful teams of Ranji Trophy who has won 41 titles, they are also considered as one of the strongest teams. They have produced some great cricketers of India such as Sachin Tendulkar, Rohit Sharma, Vijay Merchant, and many more.

After Mumbai, Karnataka is the second most successful team who has won 8 titles they are also one of the greatest that gives their best in every match.