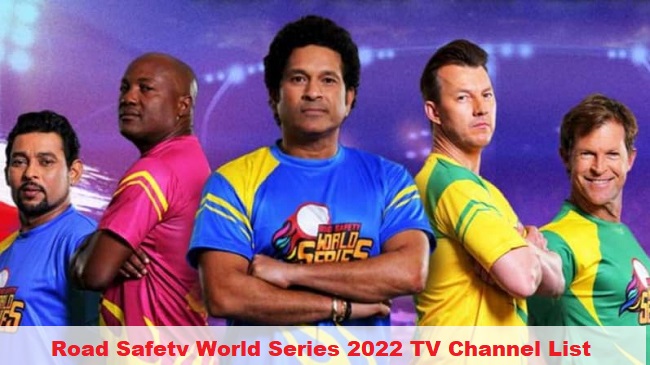 India will be hosting the fixture where there are 7 participating teams and 19 matches rolling out in total. The current defending champions of the league are India legends and the runners-up are Sri Lanka legends.

The streaming of the fixtures will be taking place in India. The broadcasting rights for the league are the official streaming partners of the league.

Check out more details about The Road Safety Series 2021-22 streaming on television screens for 2022.

The matches for the league will be streaming on the official broadcasting partners of the league. The live coverage rights of the league are with the Colors network in India.

Voot is a digital platform that will be providing live streaming of all the matches for the league.

Rishtey is a popular entertainment channel that will be streaming the matches for the Road Safety series 2021-22. Here is a list of channels on DTH service providers.