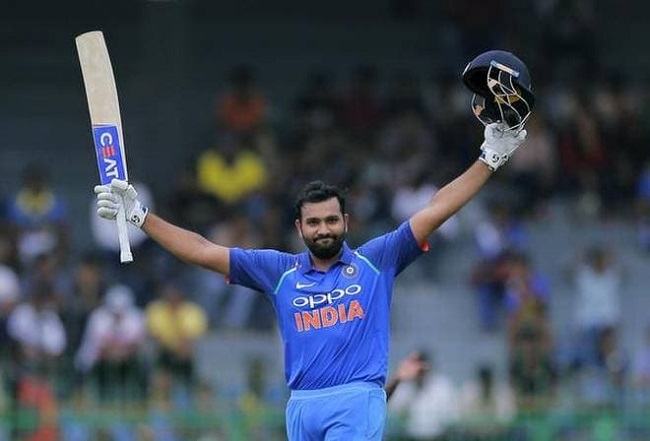 In IPL he is captain of Mumbai Indians, and in other International matches he is the opener of team India, In limited-overs cricket he is Vice Captain of team India.

In this article, we tell you each and every piece of information regarding Hitman his century all stats of his cricket carrier. No matter what it’s ODI, T20, and Test match.

Hitman total makes 8 century in long-form of cricket for team India. He started his test debut in 2013 against West Indies.

Rohit’s last four century has come as an opener in team India his highest test score is against South Africa which is 212 scores in Ranchi.

T20 matches and century of Hitman

In world cricket, Rohit Sharma scores most centuries in T20 Format. He is the third player to make the highest run in this format. Total he makes 4 centuries on his name

Hitman started his ODI debut on 23 June against Ireland total he play 227 matches and score 9205 matches at a strike rate of 88.9.

He total make 29 century in ODI format, his highest score come against Sri Lanka by scoring 264 runs. Three double-century also include in this format.