Top 5 Players With Most Sixes in T20 Cricket History 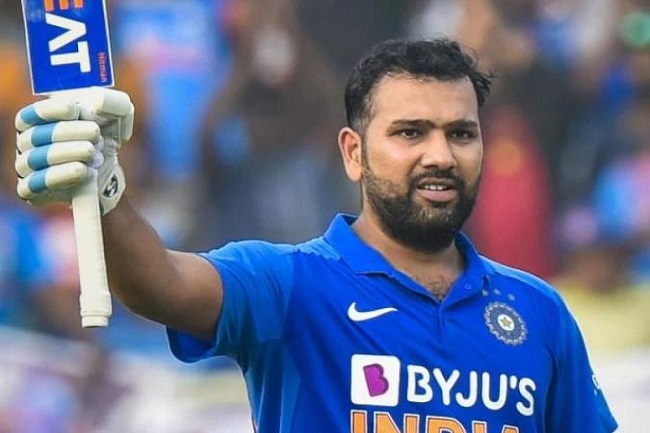 Cricket is one of the most famous games that is played worldwide across the world, the T20 is an international cricket form where the format sees one mandatory first six over. Check 5 Players With Most Sixes In T20 Cricket.

There are many players who have been part of the T20 cricket and some have marked their name in the history of cricket by making most six. The players always give their best and work hard to win the title and have a good experience.

In the past few years, there has been a lot of innovation in T20 the players have learned new skills in the format of batting and bowling. So you can check out the complete details about the Top 5 Players With Most Sixes In T20 Cricket History.

Top 5 Players With Most Sixes In T20 Cricket History

Martin Guptill, who belongs from New Zealand who plays as an international cricketer as an opening batsman in limited-overs formats of the game.

He has been one of the highest players with most six where he has scored 2939 runs from 98 innings. Not only that he has also smacked 147 sixes in 256 fours.

Rohit Sharma is the second-highest player with the most sixes in T20 he is an Indian international player and a captain of Mumbai Indians.

He has a record of 133 sixes, also 252 fours until now. His fans know him for his amazing inning score which is at an average of 32.54

Eoin Morgan play for England, he is the captain of England cricket team and he is considered as one of the best and strong player because of him the country won the 2019 ICC World Cup title.

Currently, in 2021 he has become the first player to be a feature in 100 T20I’s which is one of the best and great opportunities for him.

Colin Munro who is from South Africa but plays for New Zealand international cricketer has been ranked as 4th top player with most sixes.

In the last eight years, his total score is 1724 runs from 62 innings, whereas he is a left-handed cricketer who has made 107 and 132 fours so far

Chris Gayle is one of the most famous cricketers not only in the top sixes but also in many other ways he is a Jamaican cricketer who plays for the West Indies.