Rohit Sharma may be the captain of the Indian T20 team, squad 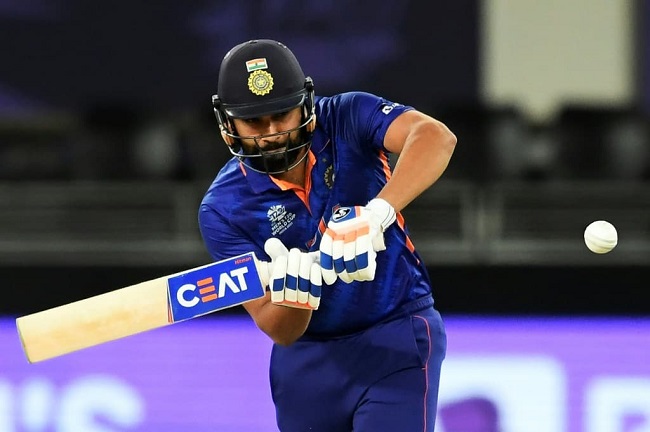 In the upcoming T20 series, Virat Kohli is not going to lead the Indian team against New Zealand. Maybe Rohit Sharma is going to lead Team Blue.

According to some sources, Hitman Rohit Sharma is going to lead the Indian Team in the upcoming series.

In these two formats, Rohit Sharma take over command

According to the report, the command of the T20 series against New Zealand can be led by Rohit Sharma.

Apart from this, Rohit can also take the responsibility of captaincy in the first Test match of the series.

Captain of the Test team, Virat Kohli can take a rest from the first Test match and T20 series.

After this, he will take over the command of the team from the second Test match to be held in Mumbai.

Apart from this, according to the news, Ajinkya Rahane can be given the vice-captain of the Test team and KL Rahul as the T20 team.

Till now BCCI has not issued any statement regarding Rohit Sharma in this matter. The three-match T20 series against New Zealand will start in Jaipur, Ranchi, and Kolkata.

Apart from this, the matches of the Test series will play in Kanpur and Mumbai. In this series, all the Indian fans hope that the Indian team will avenge the ongoing defeat in the ICC tournament by defeating New Zealand.