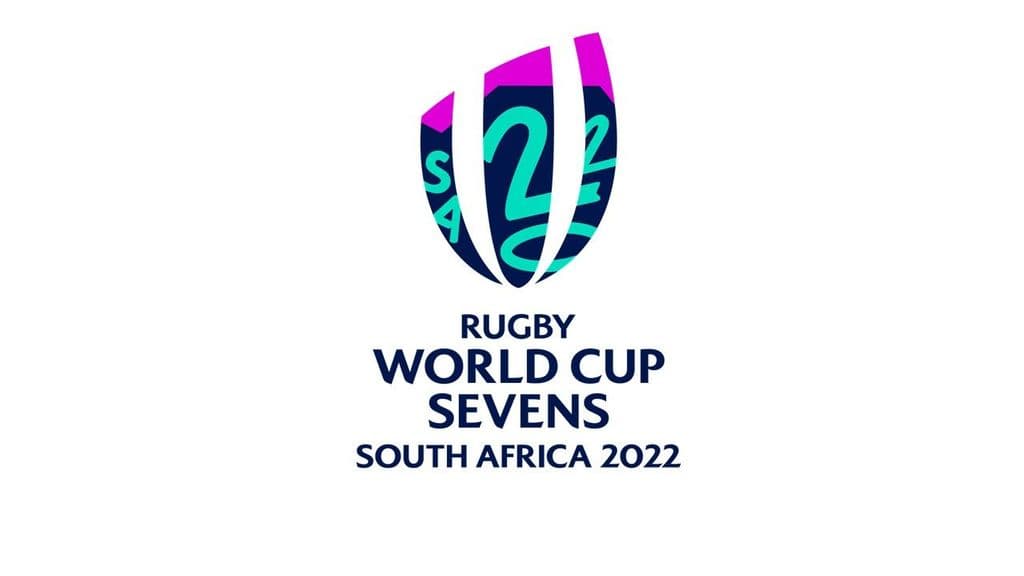 The Commonwealth game is one of the famous international multi-sport events, where both men and women can participate in it. The upcoming schedule is all set to kick off the start from 28th July and 2nd August 2022 which is going to be held at Birmingham, England. Check Complete Rugby Sevens Commonwealth Games 2022 Fixtures.

Due to the pandemic situation, there have been up-gradation in the game there will be more medals and events for women than men which are going to happen for the first time in history.

As per the COVID-19 situation, people were not moving outside their houses, but as now things are normalizing you can book your tickets for the event. So now let us check out the complete schedule of Rugby Sevens Commonwealth Games 2022.

The Rugby sevens have been part of the game since 1998 but only for men’s not for women but as things get updated and change. In the year 2018 women Rugby seven made their debut. Check also Top 10 Highest Paid Rugby Players In The World.

There are many nations that participate in the game, but the only six-nation team that is highly active and participate in commonwealth games are Australia, Canada, England, New Zealand, Scotland, and Wales. Whereas Australia has been the highest-scoring team.

According to Birmingham 2022 Commonwealth Games, The Actual Rugby Seven Commonwealth sevens will be played from Friday 29 – Sunday 31 July 2022.

The other related details will be soon out after the official confirmation, so stay tuned with us to get the latest update about upcoming events.