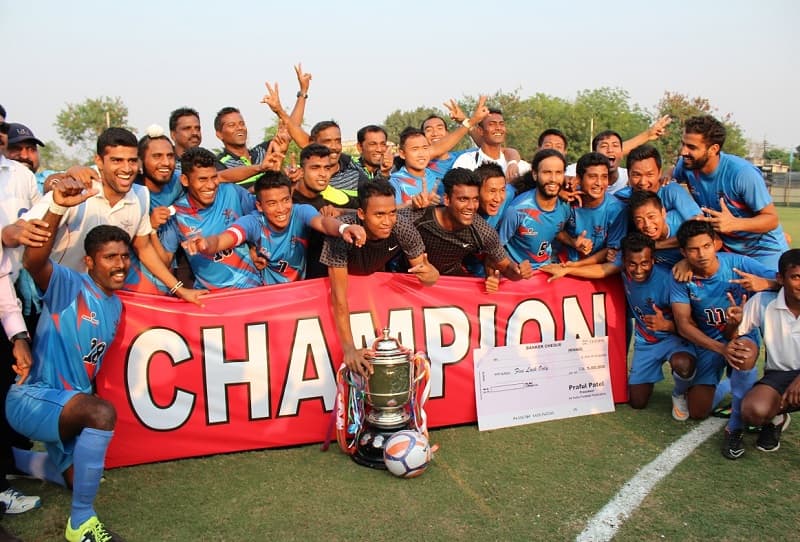 Santosh Trophy was first introduced in the year 1941. The trophy was named in honor of the Maharaja Sir Manmatha Nath Roy Chowdhary of Santosh (the location is currently located in Bangladesh). At the time, he was the president of the Indian Football Association, the football governing body of Bengal, and also the person who donated the trophy. Check Santosh Trophy Winners Name and Most Successful Team List.

Durand Cup, Rovers Cup, Kalinga cup, and many more were other trophies that clubs competed to take home. But the Santosh Trophy remained the top most coveted among them all. It was the award where the states showcased their finest talent, and the public pinned them on their high expectations. States and teams were required to organize camps for weeks, with the top trainers. The top players were picked from the crowd.

Here are Most Successful Team List of Santosh Trophy

Bengal has won the title record 31 times, beating second-placed Punjab which has been crowned on eight occasions.

Kerala And Goa are third with five titles each. The list below is the complete list of Santosh Trophy Winners. Santosh Trophy is the Indian National State Trophy that was awarded during the Football tournaments that started in 1941.

Santosh trophy was named in honor of the late Maharaja Sir Manmatha Nath Roy Chowdhary of Santosh place, which is now Bangladesh. He was the president of the Indian Football Association.