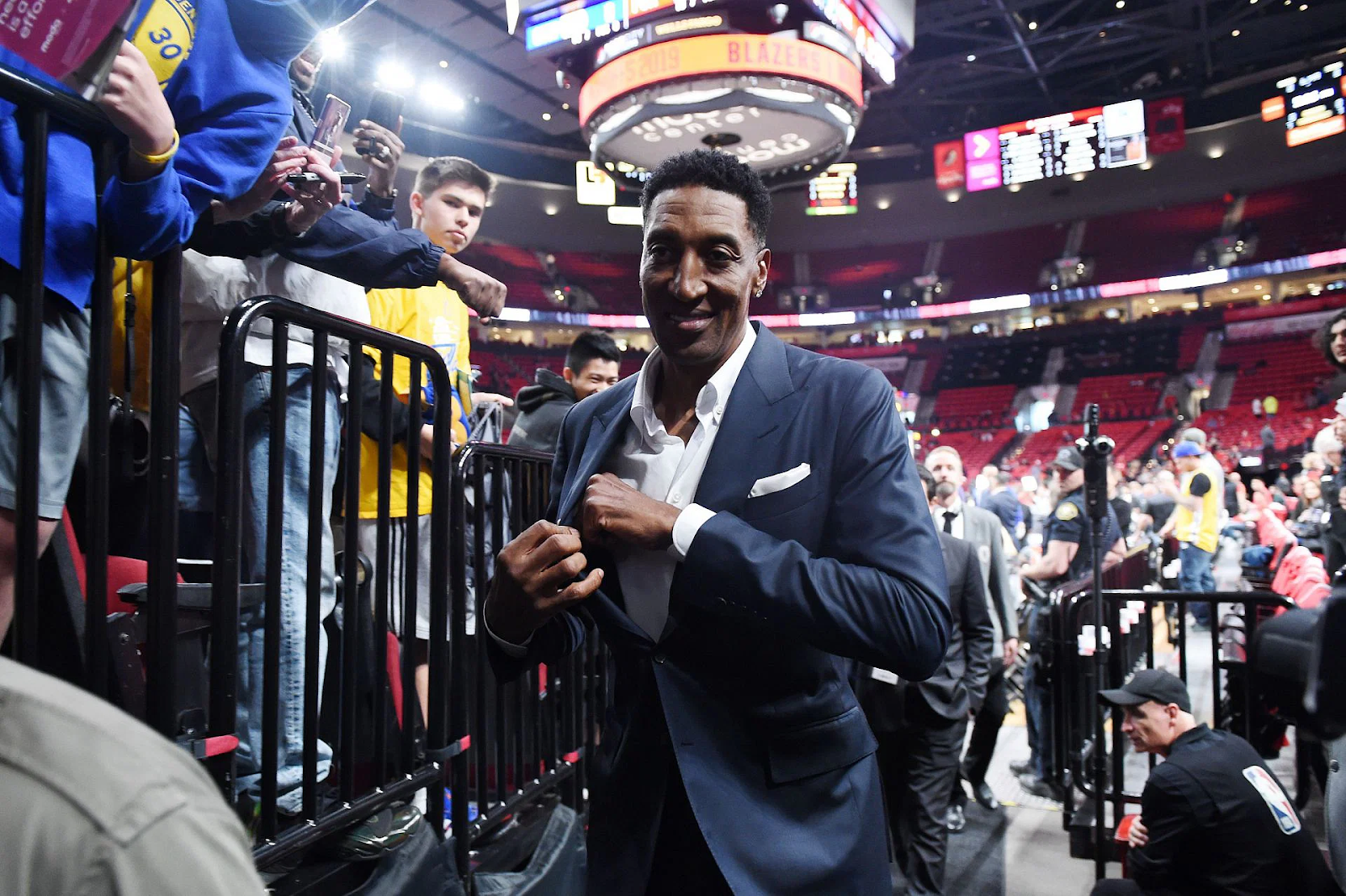 Scottie Pippen thinks Chicago Bulls are not playoff ready: The NBA offseason provides tons of stories for fans all around the globe.

Scottie Pippen talked about the current Chicago Bulls team. He said that they did improve a lot. The Bulls took in DeMar DeRozan, Lonzo Ball, and Alex Caruso last summer. However, Pippen is in a dilemma regarding Chicago. He feels that they are not playoff ready yet.

Meanwhile, the Dallas Mavericks acquired Christian Wood. The 26-year-old is set to lead the team to an NBA Finals appearance.

The Bulls stood as a 31-win team in the 2020-21 season. But they achieved a 46-win side. He brought in the NBA playoffs as the sixth seed. They struggled in the postseason and suffered a first-round exit. They were defeated by the defending champions, the Milwaukee Bucks.

Pippen thinks they do not stand a chance competing against the top teams in the East.

“Last year they made some acquisitions that made them better. Throughout the regular season, they looked a lot better. I think (DeMar) DeRozan brought them some firepower that they needed from an offensive standpoint.”

“I think (in the) postseason they sort of fell back into the slot that they’ve been in for the last 10 or 15 years. They’re just not a team that’s built for the postseason. They had some injuries this year, but the other teams out there are continuing to improve.”

The Bulls dealt with plenty of injuries during last season. Lonzo Ball, Alex Caruso, Patrick Williams, and even Zach LaVine failed to be available during various stretches.

Chicago needs a superstar-caliber player. They require someone who has championship experience. Kevin Durant seems to be a candidate they can try to pursue. The move can make them a legitimate threat in the Eastern Conference.

The Dallas Mavericks were one of the first teams who engaged in a big-time trade move this offseason.

They had a pact with the Houston Rockets to acquire Christian Wood. Dallas made a strategic move. They attempted to bolster their options outside Luka Doncic.

Wood can achieve plenty in his debut season. The 26-year-old former Pistons star aims to help the team get to the NBA Finals.

He stated at the Mavs Academy Hoop camp:

Thank you @dallasmavs for making Roderick feel right at HOME!! He even got to shoot hoops with @Chriswood_5 who was so kind to Roderick!! What a dream come true for this child who has suffered so much in life. Can’t wait for you to meet Roderick next week! 💙 #wednesday sign https://t.co/QD2vjOhaOL

The Mavericks were in the Conference Finals last season. But the Mavericks lost to the Golden State Warriors. They were defeated in five games. Dallas lost Jalen Brunson this offseason. Wood needs to make an instant impact as the second option on offense.