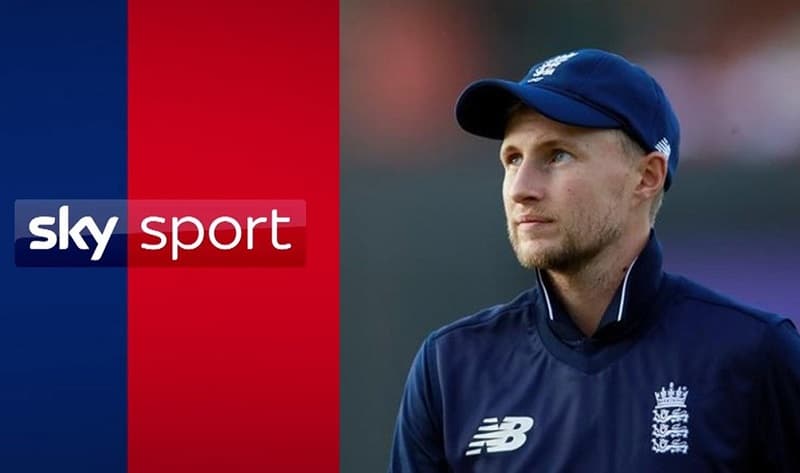 Sky Sports is a sports broadcasting channel in the United Kingdom and Ireland. It is a popular sports channel where the slogan for the channel is Feel it all. It is one of the leading sports channels operated by satellite pay-TV company Sky. Check Below Sky Sports Cricket Schedule 2021-22 and How to Watch Live Stream Online?

Sky Sports is one of the leading sports channels for all the popular leagues and matches. The picture format of Sky Sports is the 1080i HDTV. The ownership of the channel is with the Sky Group (Comcast). Sky Sports is a 31 years old channel that replaced Eurosport.

There are many sister channels of Sky Sports. Check out more details about the sky sports cricket schedule, channel availability, how to watch live on TV and app, and other information here on this page.

The sports that the channels feature are mixed martial arts, NFL, basketball. They were previously the broadcasters of tennis, ice hockey, and WWE.

Sky Sports How To Watch Live?

Now TV telecasting is available in UK and Ireland. Virgin TV go will be streaming live in the UK only.

The commentators for the channel are very popular where they are the commentators of the Test, ODIs, T20Is, and a few of the overseas tours and The Hundred.