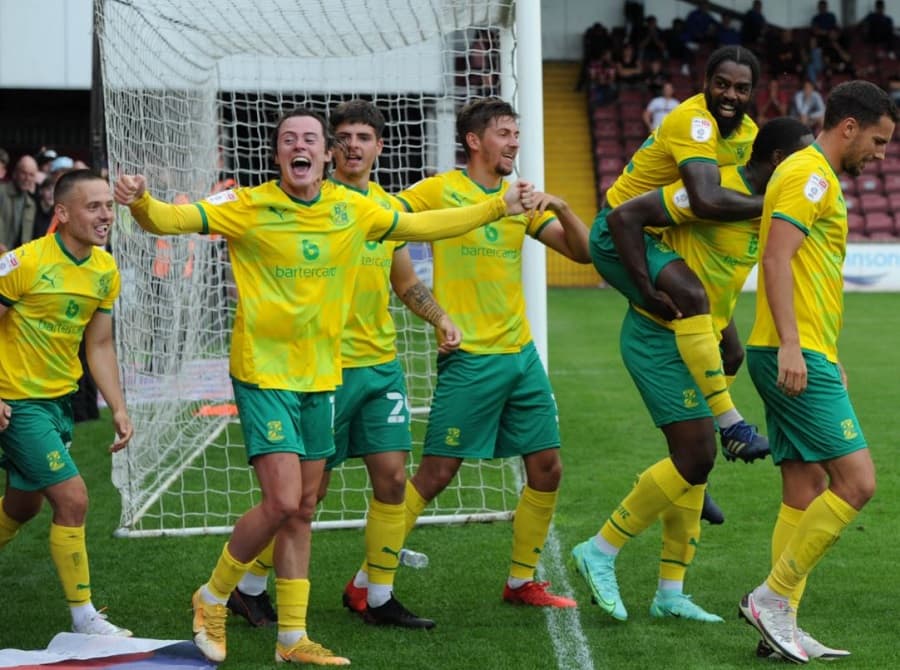 Swindon Town is a professional football club that is based in Swindon Wiltshire, England. The club takes part in the EFL League Two, and English football league system. Swindon Town Football Club is established in 1879 which is 142 years ago. Check Swindon Town Squad 2021-22, Manager, Coaches, Fixtures For EPL Upcoming Season, Players Retained List.

The transfers for the season took place there were many players in and out of the club.

The manager of the club is Ben Garner. He is a professional football coach and head of League Two club Swindon Town.

He has been managing various football clubs from 2005 till the present. A few to-name teams he has managed are Crystal Palace where he is an Academy Coach. In 2012 he became the first team coach of Crystal Palace. During 2015-17 he is the Assistant Head Coach of West Bromwich.

The owner and the chairman of the club are Clem Morfuni. He owns the teams for a long time. As the club was founded 142 years ago the owners have been passing on and current Clem Morfuni owns the clubs.

Away Kit: Away Kit too have a revolution for many years. Currently, the away kit has a gold and green kit. Those are the colors of the Australia national team, it is paying homage to the new owner of the club Clem Morfuni.