South Korea will square off against Portugal in their final group-stage game of the 2022 FIFA World Cup at the Education City Stadium on Friday. Portugal have qualified for the knockout stage, thanks to wins in their first two group-stage games. In their campaign opener, they secured a nervy 3-2 win over Ghana but sailed through comfortably against Uruguay in their previous outing.

Bruno Fernandes continued his fine form for the national team as he bagged a second-half brace. Cristiano Ronaldo claimed the first goal but it was awarded to his Manchester United teammate. South Korea kicked off their campaign with a goalless draw against Uruguay but suffered heartbreak against Ghana last time around as they fell to a 3-2 defeat.

Cho Gue-sung bagged a second-half brace to equalize for his team, but Mohammed Kudus scored the winning goal in the 68th minute. Korea are still in contention to qualify for the next round but need to win by a margin of two goals and will also need the game between Ghana and Uruguay to end in a draw.

Selecao finished third at the 1966 World Cup and fourth at the 2006 competition, but they have not been past the round of 16 since the 2006 tournament, with two of their last three World Cups ending in the first knockout round, while they actually failed to make it out of the group in 2014.

Ahead of the tournament, Portugal were not considered to be one of the favourites, but they have impressed in their opening two matches and will certainly be looking to finish their group-stage campaign with a strong result against South Korea.

Taegeuk Warriors performed well against Ghana and are expected to put in a solid display against Portugal in their final group-stage game. This is a must-win game for them and they will hope that their captain and talisman Son Hueng Min has returned to full fitness to make a difference on the pitch.

Head coach Fernando Santos is expected to make some changes to the starting XI in this match and might bench Cristiano Ronaldo. Nonetheless, they have enough quality in the squad to see off Korea’s challenge.

While Korea will not go down without a fight, we expect Portugal to come out on top.

Ahead of the last round in Group H, Portugal is already through with a couple of wins, but they could drop to second if they lose to South Korea, a team that only has one point and not a great chance of getting to the next stage. Here are the average odds for this game: 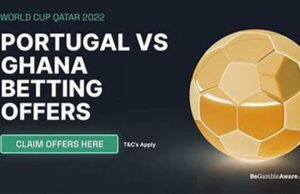 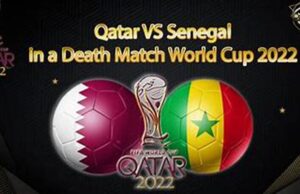 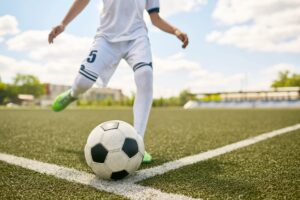 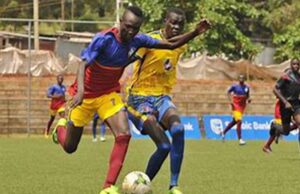 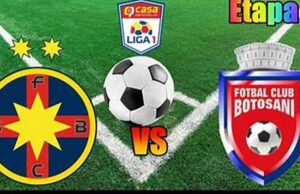